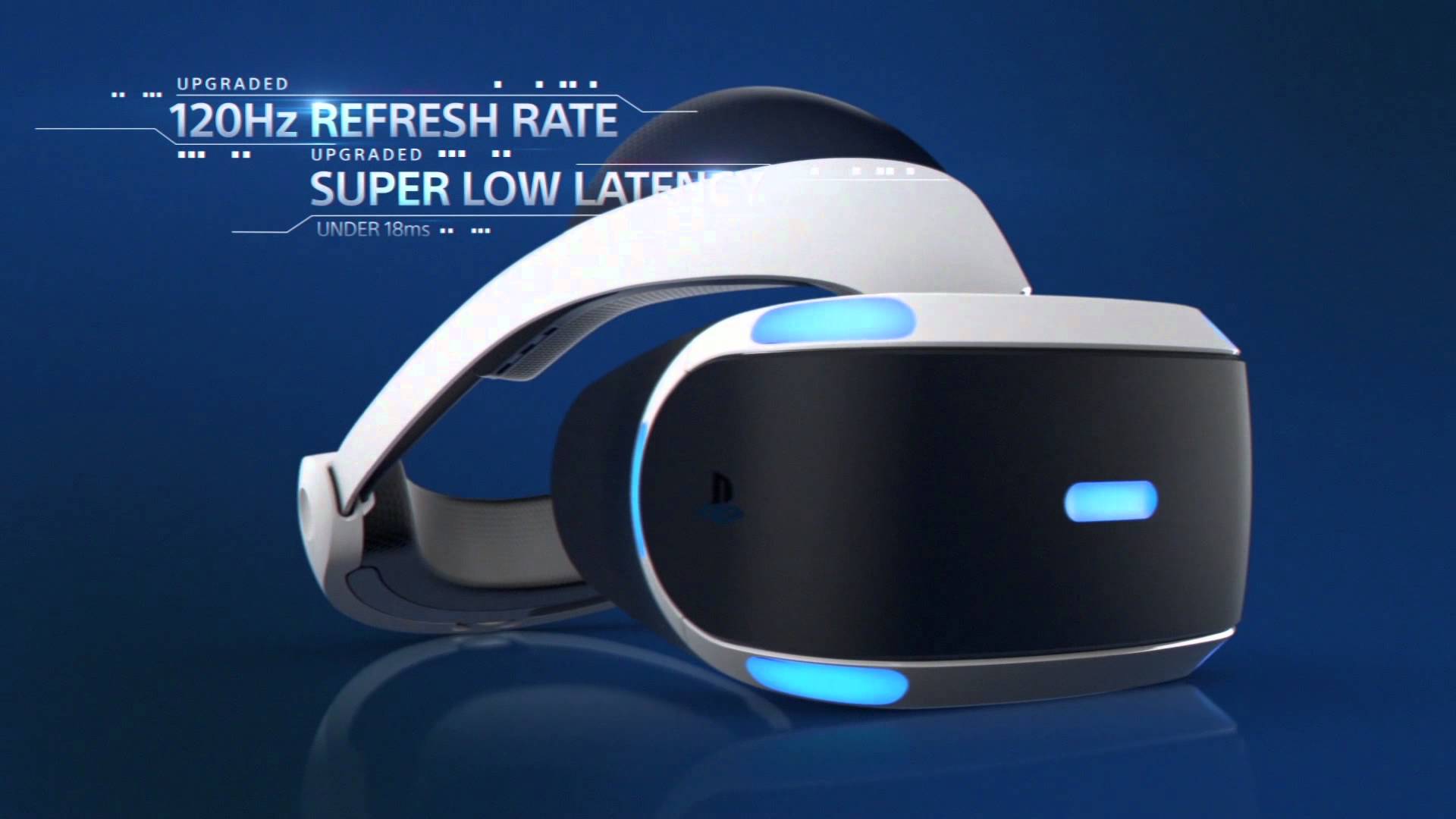 Could the PlayStation VR, formally known as Project Morpheus, make its’ way to retail as early as next week? According a report filed by the Uk’s Daily Mail Sony has sent out invites to an exclusive event centered around the technology for next Tuesday.  This event which is clearly aimed at the tech enthusiast press just so happens to coincide with the 2016 Game Developers Conference in San Francisco.

Citing a retail listing that briefly appeared on Amazon.ca, the Daily Mail estimates that the add-on will be priced at approximately $1125 CDN (or $800 USD). Where things kind of really jump off the rails, so to speak, is their assertion that device will have a stealth launch right after the press event next week.  Not since the disastrous launch of the SEGA Saturn in 1995 has a major gaming company attempted to pull the now famous “and one more thing”, launching a product at the end of a press presentation. While it might work for Apple (repeatedly), would it be the right move for Sony’s fledgling VR technology?

Sony’s major competition in the VR space, the Oculus Rift, launches later this month on the 28th for a suggested retail price of $600 USD. HTC and Valve’s first VR kit, the HTC Vive, will ship a week later on April 5th, and is already available for pre-order at a staggering $799 USD price point. Do you think Sony will beat them all to the punch, even if they launch the PSVR in select markets?

Whatever happens, BrokenJoysticks will be sure to bring it to you. While we have yet to receive an invite for this specific PlayStation event we will have staff on the ground at GDC 2016. VR is sure to be the talk of the show and with just a few short days until the doors open who knows what surprises GDC has in store for us!