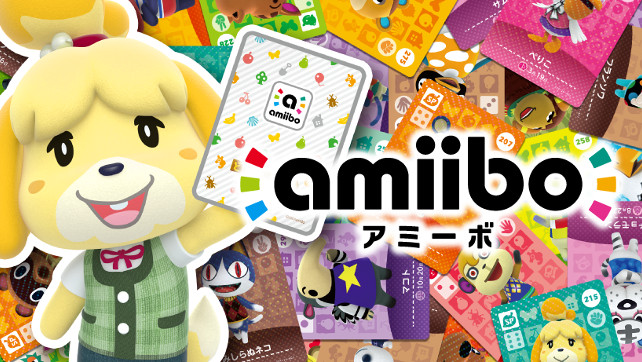 The third series of Animal Crossing amiibo cards are just around the corner in North America and Nintendo has announced the date for the fourth series of cards.

During the latest Nintndo Direct it was announced that the fourth series of cards would be released in North America in June. This will bring the series up to 400 cards.

Also Isabelle would be released as a stand alone figure. Previously Isabelle was only available as part of the Animal Crossing: amiibo Festival bundle. The amiibo for Isabelle is actually slightly different, with Isabelle sporting a summer outfit.

The third series of cards comes out in a few weeks, and I’ve barely scratched the surface on the second series.

Do you collect the Animal Crossing amiibo cards? Have you picked up any of the new series? Leave a comment below.