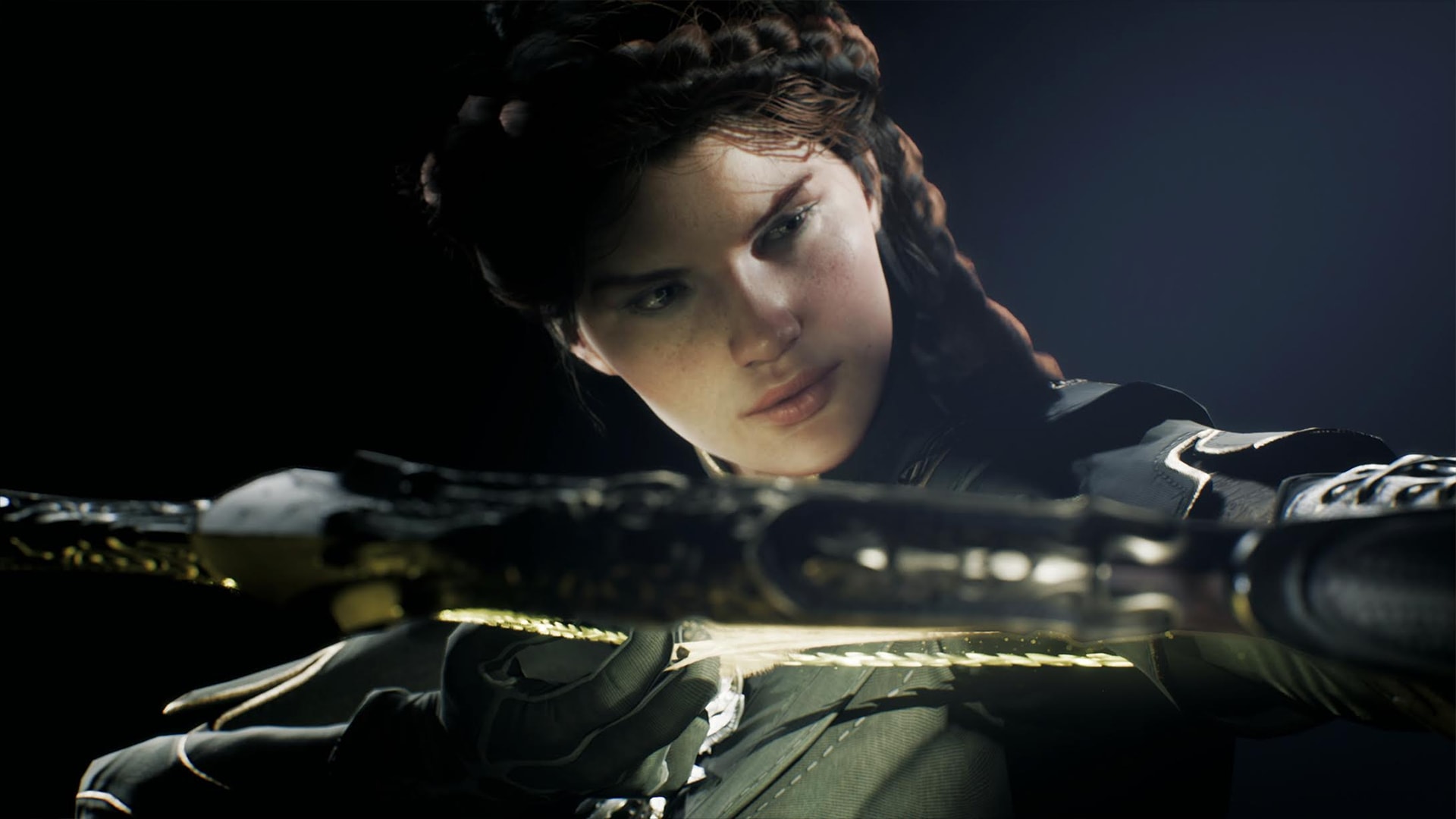 Epic Games sent out an email blast to everyone who has signed up for the Paragon open beta this afternoon informing them that an early access Founders Pack is now available. If you don’t want to put down the $19.99 USD for the early access pass Epic will also be holding free beta weekends before the open beta’s launch.

In part here is what the email read:

As someone who has signed up for the beta, even if you don’t want to buy a Founder’s Pack, you will be invited to free Beta Weekends during the Early Access Season.

You can also choose to buy a Founder’s Pack starting on March 14, and begin playing March 18. We’ll have more details on Founder’s Packs and Beta Weekends soon. If you’d rather wait, the game will be in free Open Beta in the summer of 2016.

Steve Superville from Epic Games also took to Reddit this morning to further explain the announcement. All heroes and cards in the game can be earned for free only by playing the game and Epic will monetize the game by selling skins, emotes and other non-gameplay changing add-ons in addition to providing paid early access.

There are two other packs available if you want to put down a little bit more cash – the Challenger Pack and Master Pack which Steve described like this:

Founder’s Packs will cost $19.99, and include access to the game, skins, boosts, and other cosmetic items you can unlock by playing. Challenger Packs ($59.99) and Master Packs ($99.99) will include a huge number of skins, unlockable items, boosts, a unique skin, and a Founder’s Pack to give to a friend. We’ll be sharing complete details soon.

What do you think about the monetization and paid founder’s access to Paragon? The open beta will begin sometime later this summer and the founder’s pack will be available on March 14th. We’ll bring you our hands-on impressions once we get access to the game.