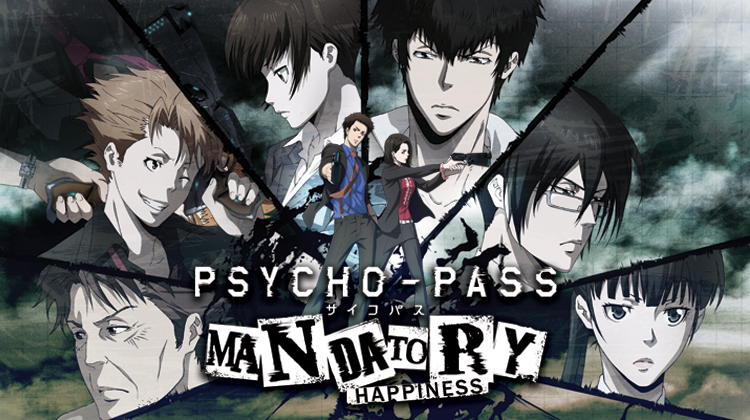 PSYCHo-PASS is set 100 years in the future where the omnipresent Sybil system monitors the mental health, stress and psychological condition of every resident of Japan. Every person is under constant surveillance 24/7. Individuals who commit violent crimes or have the potential to do so are brought to justice by the Bureau of Public Safety. Should a resident’s crime coefficient (a numerical value rating their behaviour) or hue (a visual represent of one’s mental health) reach certain values the Bureau is called into to enforce Sybil’s will, which often results in bloodshed.

Players will choose one of two new detectives who have joined the Bureau of Public Safety. Here is how NIS America describes the story:

“You must decide the best course of action for each given situation, but regardless of the hierarchy that separates Inspector from Enforcer, players must be mindful that every decision has its own repercussions. With an intricate decision-making system, PSYCHO-PASS: Mandatory Happiness offers a twisted plot and compelling cases, providing a number of different endings.”

PSYCHO-PASS: Mandatory Happiness was originally released in Japan exclusively on the Xbox One in May 2015. The North American and European versions are PlayStation / PC exclusive.