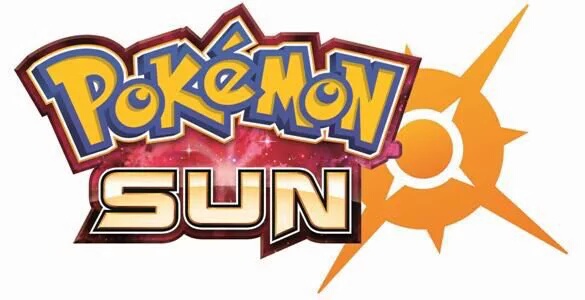 Nintendo and The Pokémon Company officially unveiled Pokémon Sun and Pokémon Moon today, one day removed from a leak online as official trademark filings were dug up yesterday. The games will be released for the Nintendo 3DS in holiday 2016.

An update is planned for the Pokémon Bank to support Pokémon Sun and Pokémon Moon.

Pokémon Sun and Pokémon Moon will be the first games in the Pokémon series to allow players to choose from nine languages to play in. In addition to English, French, German, Italian, Japanese, Korean, and Spanish, players will now be able to play in both Traditional and Simplified Chinese.

There weren’t many details revealed, but Nintendo promises more information is on the way about Pokémon Sun and Pokémon Moon.