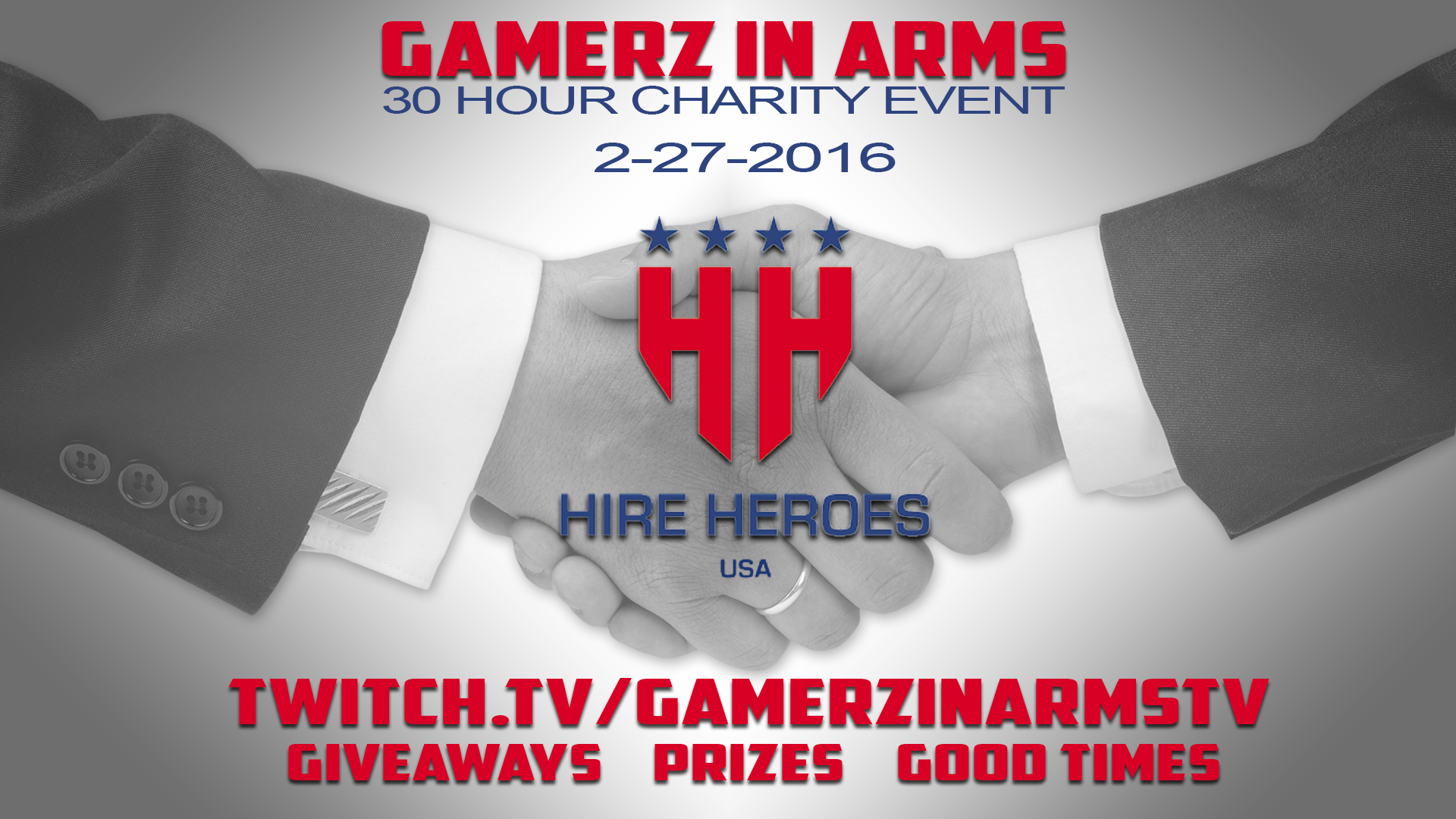 Gaming community Gamerz In Arms whom are an organization united through their support for active duty, reserve, and veteran military gamers and their families, have announced that they will do a weekend-long live charity stream from 2 PM CST on February 27th to 11:59 PM CST on February 28th, 2016, to benefit the award-winning veteran employment nonprofit, Hire Heroes USA. 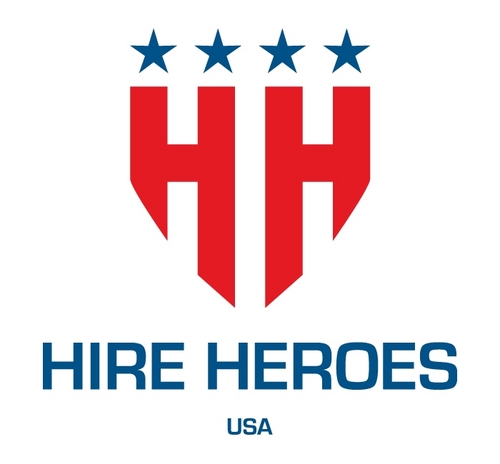 Gamerz In Arms will host the stream beginning February 27th. The host will be Twitch.tv, benefiting a deserving nonprofit that supports veterans and their families. For over thirty-hours, the brothers and sisters of Gamerz In Arms will stream such popular titles as League of Legends,Just Cause 3, Castle Crashers, World of Warcraft, and more to raise both funds and awareness for Hire Heroes USA, a nonprofit that empowers U.S. military members, veterans and their spouses to thrive in the civilian workforce.