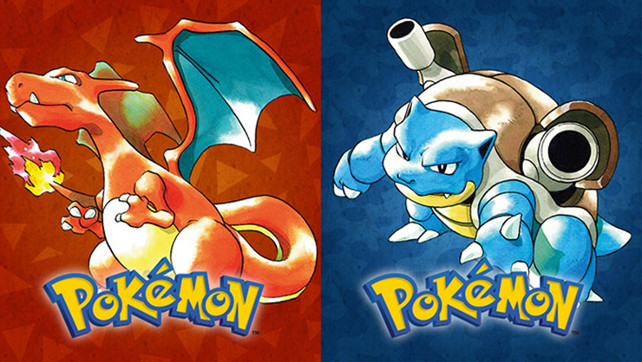 Nintendo has announced the theme for the next Splatoon Splatfest, and it’s being kept close to home. The next Splatfest theme is none other than Pokémon!

Head to the Inkopolis Plaza and select which game is your favorite: Pokémon Red or Pokémon Blue! This Splatfest will begin on February 19 at 10:00 PM PT and will run until February 20 at 10:00 PM PT.

This Splatfest will also happen simultaneously around the world. Like any other Splatfest, however, players you get matched with will be from your region, and the results will also be tallied by each region.