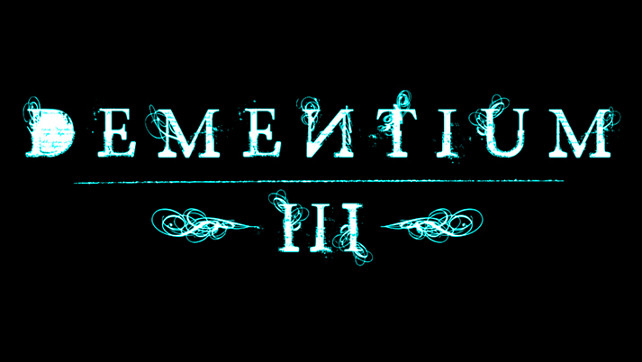 We missed this during the week, but Jools Watsham from Renegade Kid put the question on Twitter with the question: Would you back a Dementium 3 Kickstarter? The ask comes as Watsham and the team are looking to gauge interest in pursuing a third game in the series.

While Kickstarter is a great way to get games funded they can be a lot of work. So before Renegade Kid goes through that effort of setting up a crowdfunding campaign it’s always a good idea to see if they an actually be funded. If everyone who retweets the post were to donate to a campaign then the game has a healthy start and chance.

The original Tweet from Jools Watsham is below, so if you want to see a third Dementium game on the Nintendo 3DS and beyond, click that retweet button. The team is looking for about 3,000 retweets before next Sunday.