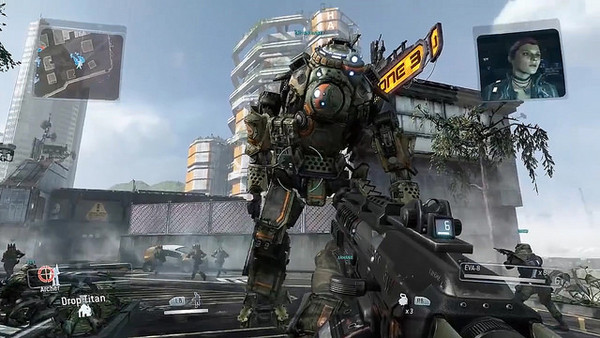 The lead writer of the sequel, Jesse Stern spoke to financial focused major news outlet Forbes and the juiciest tidbits finally found their way onto the popular gaming forum Neogaf.

In bullet form here are some of the things that Jesse revealed about the world of Titanfall 2 and how it will change when compared to the 2014 original: