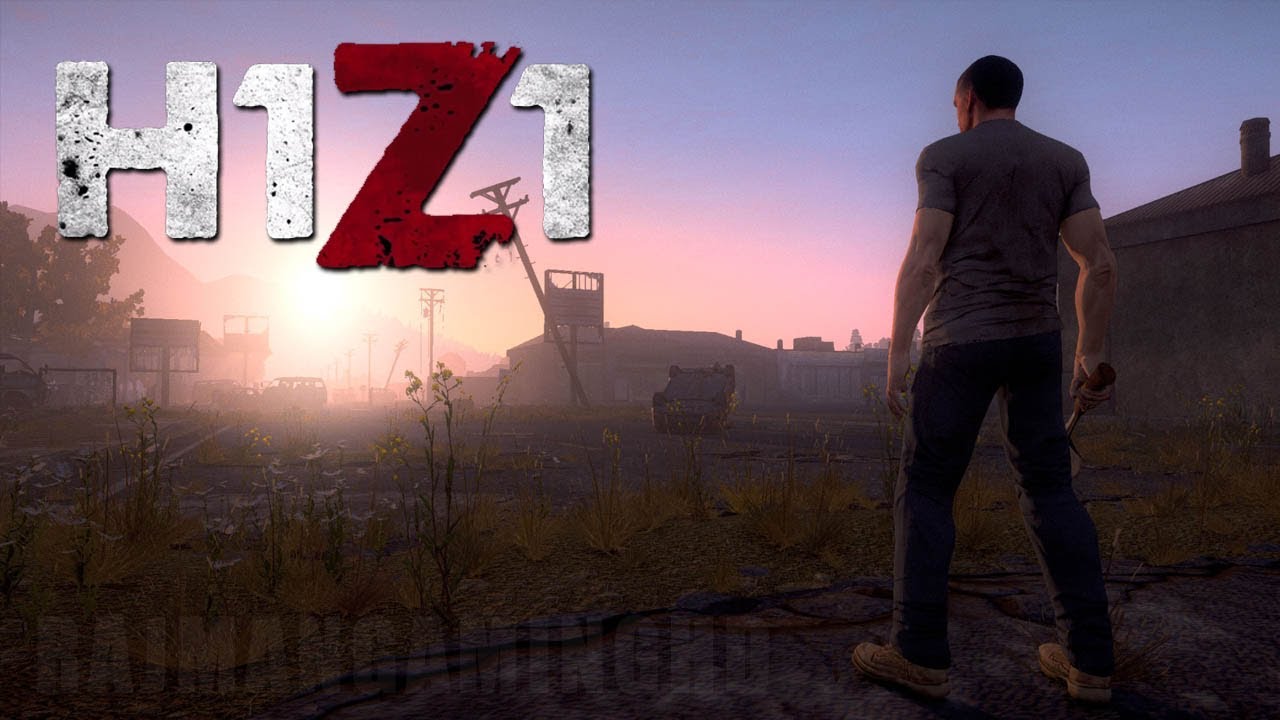 Later this month H1Z1 will be split into two separate games—the open-world survival mode being one, and the competitive Battle Royale mode being the other—and each will be sold separately. Truthfully the meteoric rise of this game leaves the studio Daybreak Games with little other choice. Open world zombie survival is no longer all the rage, but the Battle Royal mode that was meant to be a supplement to the game ended up eclipsing it.

So heres the skinny. One game will be called H1Z1: Just Survive this one is classic H1Z1, and will likely be the one most people leave behind.  The wildly popular Battle Royale plus some new planned competitive modes, will be the second game called: H1Z1: King of the Kill. Each game will be sold at retail for 19.99. The games will separate from each other beginning on February 17. 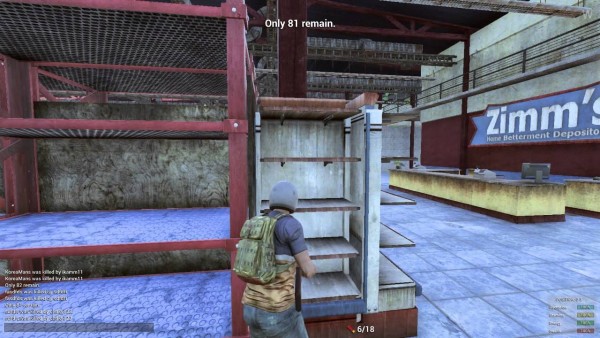 If you already bought H1Z1 in early access you are in the clear, you get both games, no extra charge. If you have ever had any interest in H1Z1 now is the time to buy, as this with this announcement Daybreak are giving both games to anyone who buys in to early access right now until that February 17th date. If you have any, you’ll get to keep cosmetic items, keys, unopened crates, and event tickets you’ve acquired or purchased before the game splits in two. After the split, premium items collected in one game won’t be available to your character in the other, even if you own both games.

For release dates, King of The Kill will leave Early Access sometime this summer (at which time it will also appear on consoles) at a price of $19.99. The second half H1Z1: Just Survive, has no confirmed release date. Each game will it seems also be coming to a console near you when it finishes its current development cycle.