When SEGA announced they would be stepping down their development for consoles most folks assumed that meant the video games giant was about to die. Well they have proved us naysayers wrong. While the company’s operating profit has shown an increase, overall sales have declined. In 2015 SEGA reported 245 billion ($2.9 billion), which is an eight percent decline  in operating profit, but sales were ¥12 billion ($103 million), an increase of 11 percent over 2014.

This is actually quite encouraging news for SEGA, who should see this as an indicator that they are on the right path (even if that’s not the path its fans might want) it also noted in its earnings release a “gradual recovery of the overall Japanese economy continued, despite a lackluster performance in certain respects.” While we don’t know what those lackluster performance areas are, its encouraging to see a video game company saying that they had a good final quarter.

Many SEGA fans will remember that SEGA has been pushing hard for digital games for smart devices. According to their earnings release that segment continues to grow at a “moderate pace” in Japan. As smartphones spread, the competition intensifies, so Sega expects it will invest in “higher-quality content” and as a result will see a trend of “longer development lead times.”

Even though SEGA themselves have said that the physical video game market is a  “persisting harsh market environment” that they are seeing “demand grow in line with the penetration of new-generation hardware.” That is a very good thing, it should mean that we have SEGA games for new consoles for the near future. Since SEGA basically really only has major franchises at this point it comes as no surprise none of them are mentioned in the earnings report.

The next major video game Sega is set to publish is Persona 5. The game and it’s release date were not mentioned in the financial reports. Persona 5 was originally announced as a PS3 game back in 2013. It was then confirmed for release on PS4. Clearly SEGA has come down a long time way since they were releasing new IPs and making a huge impact on games, but if they can turn profit hopefully they will be able to invent more in development of games. or at the very least prevent what happened earlier this year, when the company announced plans of downsizing  and relocating its offices in North America. 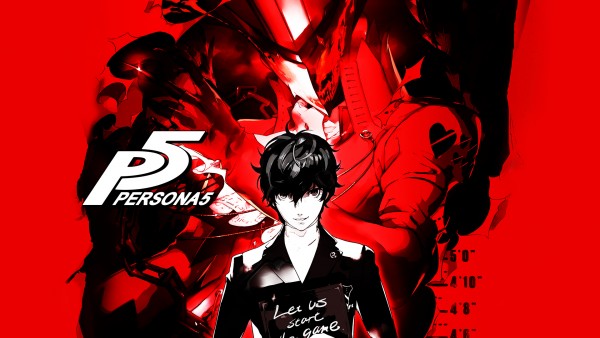