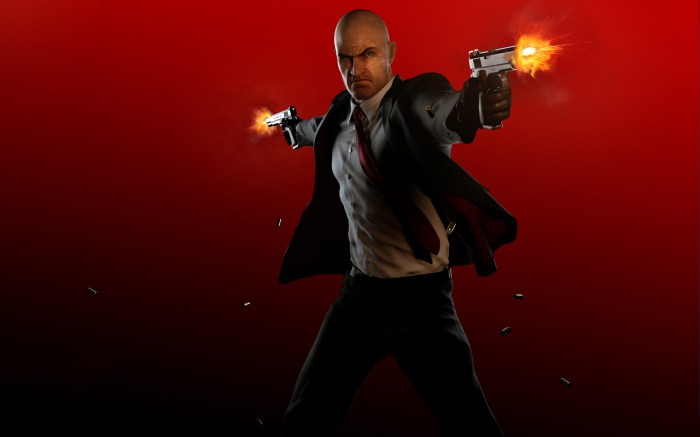 Do you realize that Square Enix’s episodic version of Hitman is only about a month and a half out from release? To remind us all that not only is the full game coming out on March 11th for Xbox One, PC and PlayStation but those who pre-purchase the game can gain access to a limited beta version on February 12th on PS4 and February 19th on Windows PC. Sorry Xbox One owners it looks like you won’t be getting a beta version of Hitman.

Hitman (2016) serves as a prequel to the existing entries in the franchise. Like other versions of Hitman this game will allow players to approach their missions in a variety of ways, although the series is well known for allowing Agent 47 disguise himself and carry out assassinations covertly without being detected.  This version of Hitman will also feature open-world gameplay similar to 2006’s Hitman: Bloody Money instead of the linear mission structure of the older PS2 Hitman titles and 2012’s Hitman: Absolution.

When the game was announced at E3 2015 Square Enix promoted the game with an “intro pack” that would consist of three locations, six story missions and several sandbox missions.  Last month it was revealed that the game would follow an episodic format instead – with the intro pack containing a prologue mission and the Paris open world map only. New locations like Thailand, The United States, Japan and Marrekesh will be released starting in April. Along with the new location these $10 episode packs will also include brand new story missions and assassination targets.

There will be six PlayStation exclusive contracts for Agent 47 to take. The PlayStation Blog summarized one of them as:

“The first PS4 exclusive contract will be available when the game launches on March 11th. We’re calling it “The Director.” Your target is Scott Sarno, Director of European Operations for the CICADA private military corporation. He is a thirty-year veteran of clandestine operations and has been linked to a number of questionable operations in Europe and the Middle East as far back as the mid-nineties. He is highly trained and incredibly observant, you should expect him to be accompanied by several CICADA agents at all times.”

All of this this means that the price for entry will be quite a lot lower than the initial $30 that was expected – you can pre order the Hitman: Intro Pack for $15 USD on PlayStation 4 or the full package for $60 USD and either way guarantee yourself access to the beta.

Check out the trailer in the embedded player below.