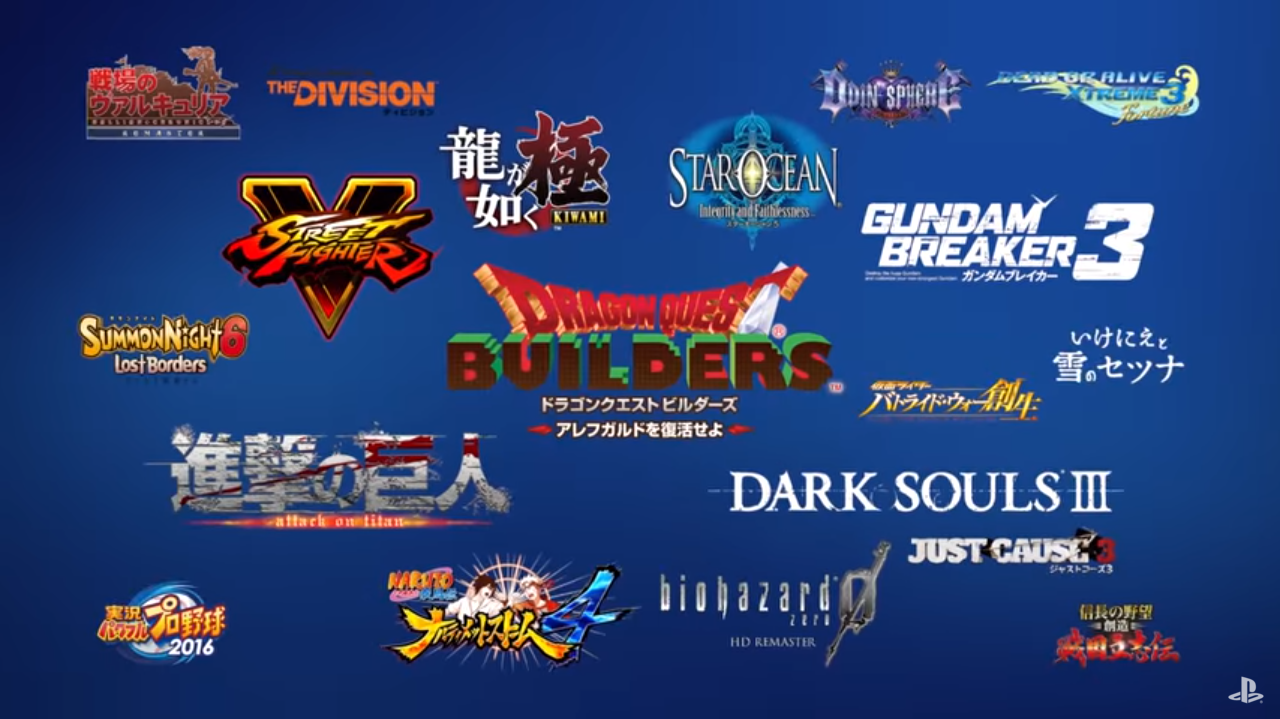 This is worth a post all it’s own. Now this is how you advertise your upcoming lineup. What we have here is a video made by Sony and an artist called Tofubeats.
The video itself is in Japanese, but the gist is they’re rapping about the the 19 big upcoming titles for PS4 that will be released from January to March 2016 in Japan.
Well done Sony. Let’s hope you bring a presentation just as cool to the US.