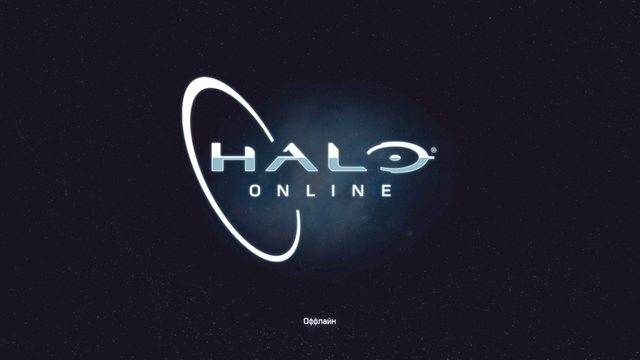 Halo 3 was one of the definitive online experiences I got to spend hundred of hours in during the last generation of consoles. Released during my first year of college I can’t recall the number of nights that I spent with friends fragging each other, laughing and getting unfortunately cussed out on Xbox Live until the sun came up. When Microsoft announced that they were going to release a free-to-play FPS based upon the Halo 3 multiplayer suite for PC I was excited – only to find out that the game would be region locked to Russia Only.

Thanks to intrepid modders who have been working over the past eight months to get the game as close to as functional as possible without micro-transactions, and the fact that Microsoft has since shutdown this version of the game I feel like it might be the right time to take a look at the one Halo title that was never intended for an English release. 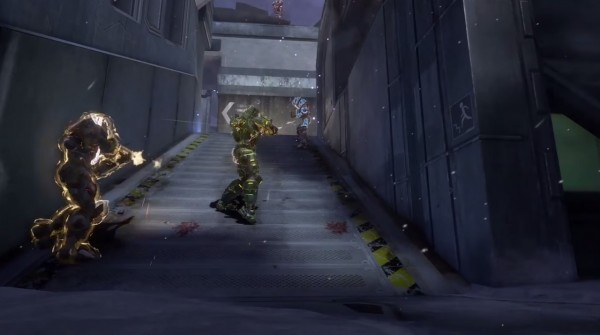 Considering that Halo: Online is based upon Bungie’s original Halo 3 code but ported to modern 64-bit architecture the game runs incredibly well even on lower end machines. I was able to get a solid 60 frames per second at all time with only some minor slowdown due to connection problems between the host and myself. I can’t remember Halo 3 ever looking this good and that is probably because with the bump up to 1080p and a constant framerate that the Xbox 360 rarely managed to achieve, Bungie’s art design shines through bright as ever even nine years later.

In terms of available maps – players who spent a lot of Halo 3 will find a number of their favorite maps ported to Halo: Online. Unfortunately not every map made it into the Russian release, so players will have to contend with long-time favorites like Vahalla, The Pit, Narrows, Stand Off, Last Resort and Guardian. New maps and re-makes of older maps from previous versions of Halo include Reactor, Edge and Diamond back. Sure the selection of maps is quite small especially when compared to the amount of maps available in the final version of Halo 3 but with 10 maps there is a ton of content if you’re looking to re-create a fun gaming night from 2007. 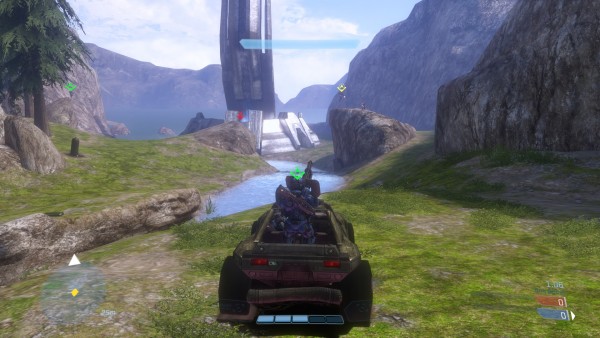 Gameplay in Halo: Online plays very similar to Halo 3 with some minor modifications to bring the game into the modern era. By default all players begin with the ability to sprint – however for Halo purists this is something that can be disabled by the host. With sprint turned on the already frantic gameplay, especially on smaller maps like Guardian, can feel even more fast paced and can lead to you swearing out loud or celebrating an absolutely epic multi kill that might happen faster than your brain can process. Dual wielding is also not possible in the modded version of Halo: Online even though some of the maps like The Pit have previously dual wieldable weapons like SMGs still on the map. 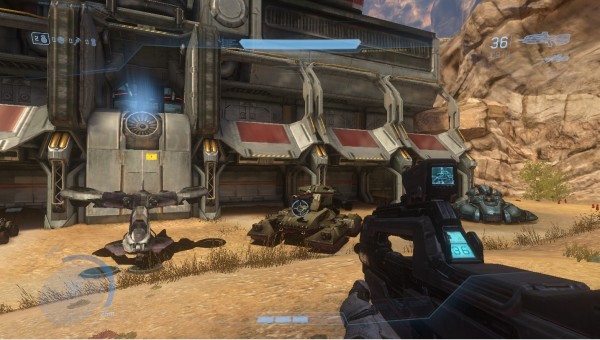 It is definitely recommended that if you’re interested in playing this game to do so during peak time. This past Saturday there were about 200 players online across 6 to 12 servers that were full or near full. The limited amount of full servers and small player base can mean that if you’re looking to play a certain game type on a particular map you might be out of luck. Also the current version of the game does not support any kind of friends list or private messaging so any community building that may happen is restricted to outside channels. With Microsoft discontinuing Halo: Online in Russia this past December and no solid plans to revive the game this leaked version stands as the only playable record that Halo 3’s multiplayer came to PC, even if briefly. The only other way to get a comparable, and all around better, multiplayer experience would be to boot up Halo 3 on your aging Xbox 360 and pay Microsoft for an Xbox Live account.

Here’s hoping the community can keep Halo: online alive even when the current peak of outside interest subsides.