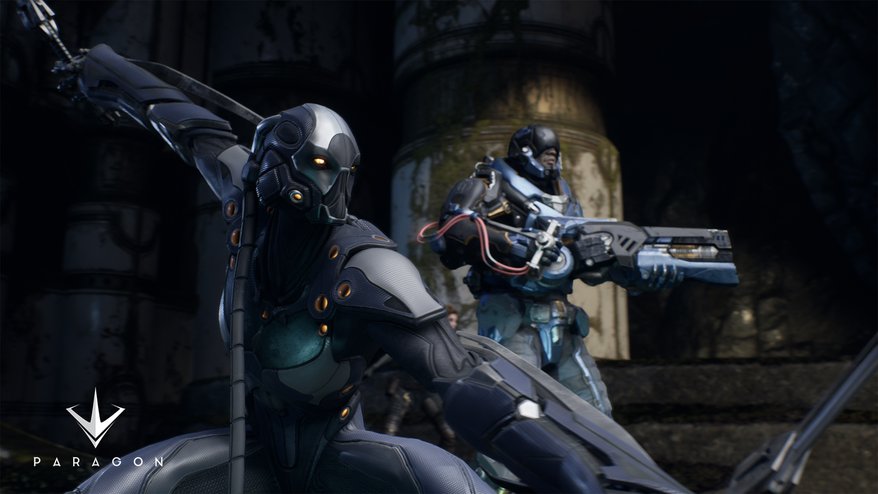 Moba’s are really hot right now, the massive commercial sucess of League, Dota, and to a lesser extent their dozens of clones and imitators have spawned a wave of indie and AAA moba type games. I myself am a huge fan of Overwatch, Blizzards shooty moba, and Paladins, a similar game from Hi-Rez studios. So it comes as no real suprise when I see that the Epic games backed Paragon  is actaully a MOBA and not an epic sci-fi shooter.

Now a new trailer is showing us what we can expect from its MOBA aspects. The new trailer, as Epic explained, features “Gadget and Feng Mao pushing down mid-lane, while Rampage rushes to defend, setting up a gank from the Assassin Kallari.” So it seems that Epic have decided to market the game as 100% MOBA, isntead of its more previous more mysterious tacit.

Most of the rest of Paragon remains a mystery, keep it tuned here for all your Paragon related new and a first look some time next week, and hit the jump for the new trailer