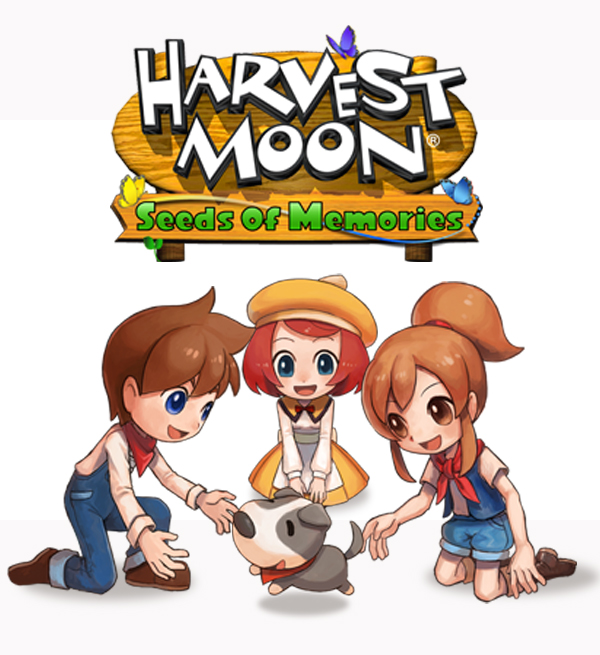 A new farming adventure is coming to Wii U, PC and for the first time Android and IOS curtesy of publisher Natsume. Alongside a brand new video a whole crop of new screenshots have matured and now Natsume has shared them with us.

Harvest Moon: Seeds of Memories will farmers will need to befriend various villagers to help revitalize their ailing farmland. This relationship mechanic is a call back to older titles in the franchise where multiple paths existed depending on who you chose to romance. It’s not all about building relationships potential ranchers will also raise livestock like horses, cows and chickens.

When Seeds of Destiny was announced last August company CEO Hiro Maekawa was very clear when he compared it to older titles:

“From the farm to the town, we wanted Harvest Moon: Seeds of Memories to evoke the feeling of a classic Harvest Moon game with modern twists,”

The original development team behind the classic Harvest Moon titles published their inaugural entry in a new franchise Story of Seasons for the Nintendo 3DS. A split between Marvelous Entertainment and publisher Natsume two years ago resulted in Natsume commissioning the first titles in the Harvest Moon series not developed by Marvellous.

Check out the new screenshots and video below:[youtube id =”aRH5Gwo6YcU”] 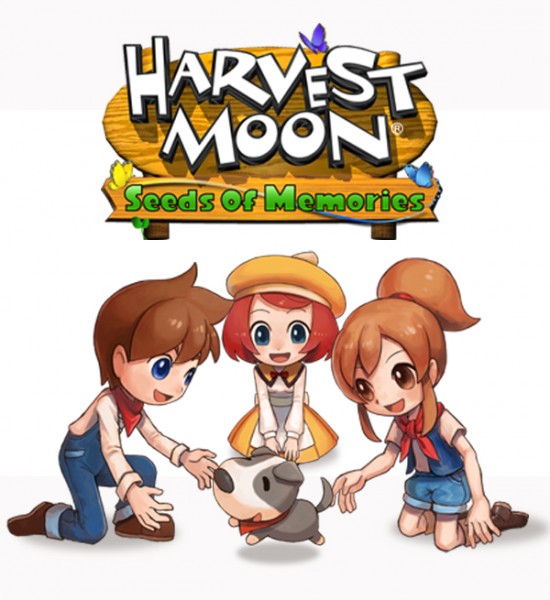 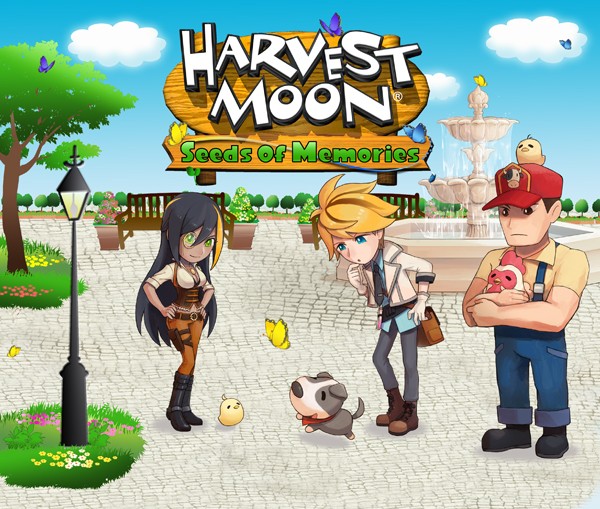 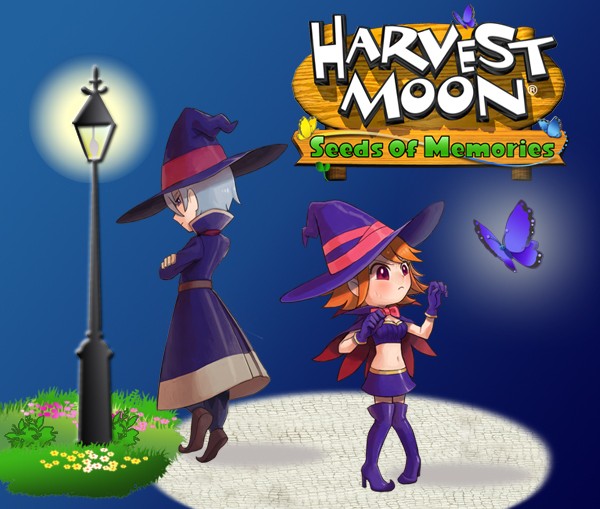 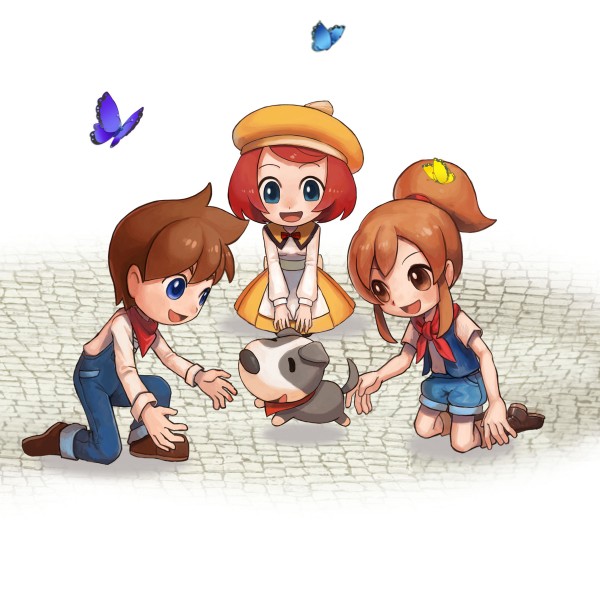