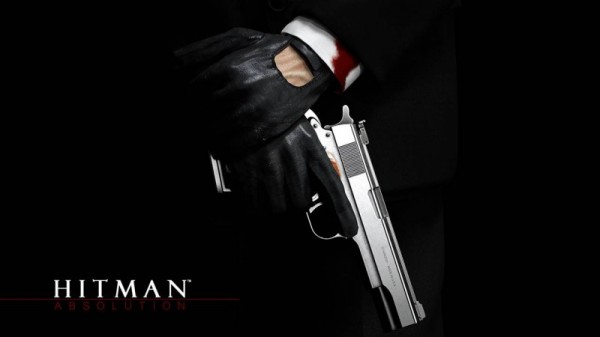 The latest game to star the bold barcoded assassin, Agent 47, will be released completely episodically with a physical released later in the year for all platforms. Square Enix recently cause a bit of a panic among users of the PlayStation Store when they decided to cancel all existing digital pre-orders. This shift to a purely episodic format for the game would explain why.

Announced at last year’s E3 Hitman was originally supposed to ship last Fall on Xbox One, PlayStation 4 and Windows PC with 3 different locations (Paris, Sapienza and Marrakesh) with additional areas added later via optional expansion content. Under the new model the “intro pack” will include a playable prologue and just the Paris map & activities. Other locations including Japan, America, Sapienza and Marrakesh will be available as optional $10 episodes. No other downloadable content has been announced for the game and the developers have stated that there will be no micro-transactions and that free weekly challenges will be available to all players.

Honestly I think that is an excellent move for an open world game like Hitman and that if its successful perhaps other games that contain multiple open world maps will follow suit. By allowing potential assassin’s to walk in 47’s shoes for a lower price, $15 USD for the intro pack, Square is providing players with a self contained sandbox that will give players the AAA experience without the risk of investing $60+ in a game they may not enjoy. This wouldn’t have worked with a game that relied on one map (like Arkham Knight) but it certainly is an interesting idea.