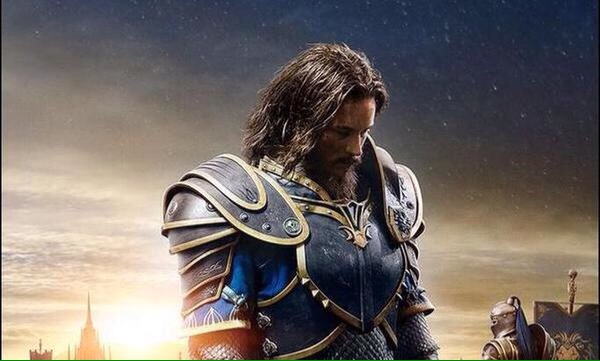 The recently formed studio aims to bring some of Activision’s longest running franchises to both television and film. The first property to be adapted for the big screen is Duncan Jone’s adaption of the popular Warcraft series which is due out this June. A Call of Duty movie franchise is also in development. 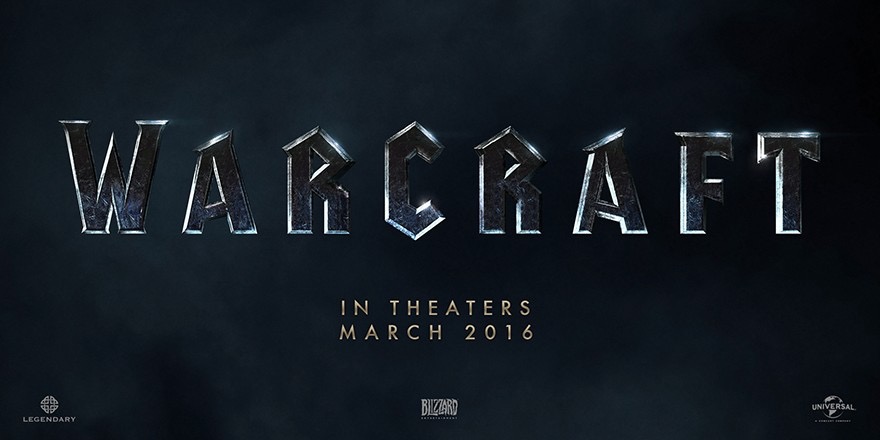