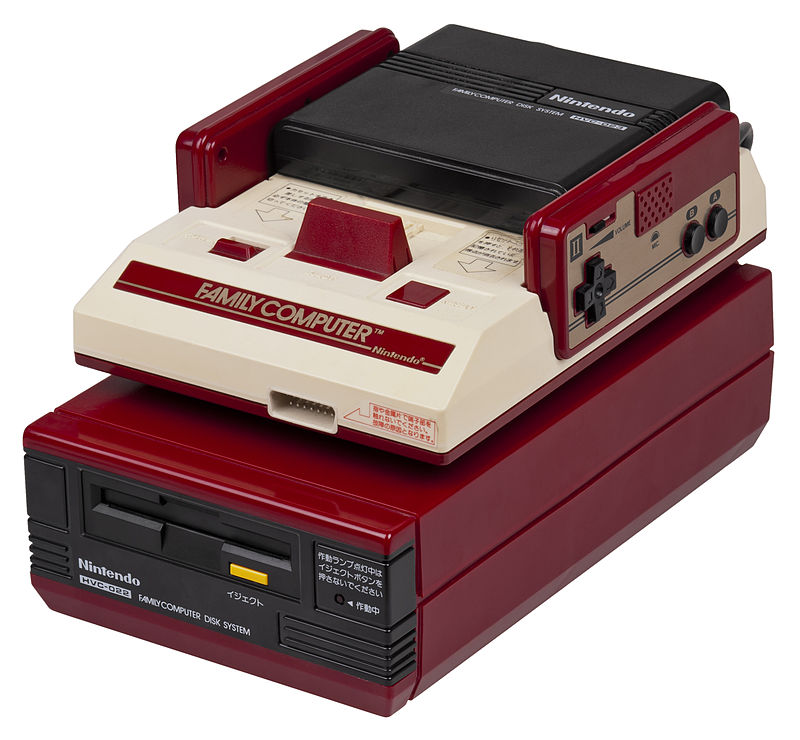 As a kid having grown up during the 90s, I got to experience the height of the console wars in full swing: Nintendo vs Sega. Both of those companies duked it out for the dominance of the console market, with several other competitors such as Atari with their Jaguar and NEC’s TurboGrafix-16 lagging severely behind. Unfortunately, with growing up in the US, gamers such as myself missed numerous releases. Some of those were either not localized from Japan, or the translations of various games that did make it over were severely butchered by such things as Nintendo’s no-religious imagery/text policy, or had copious amounts of Engrish. Possibly one of the more famous examples of Engrish was the localization of the Sega MegaDrive game Zero Wing, which spawned one of the earlier memes of 2000/2001. 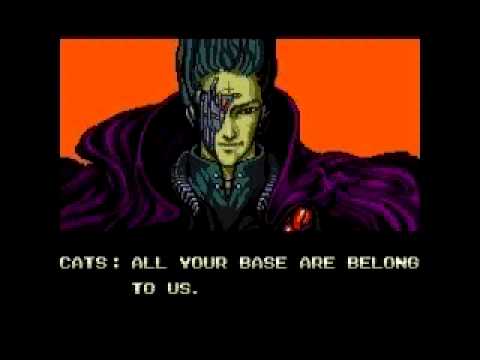 Take off every Zig

Getting games like Final Fantasy 5, Dracula X: Rondo of Blood or the first few Front Mission games was a lot more difficult due to the lack of available online services like Yahoo Auctions, eBay, or Amazon in the early 90s outside of limited emulation and copied games. People would have to either rely on ads in video game magazines or go to mom-and-pop owned gaming stores in order to even to have a chance to play games that were rare. Another barrier into import gaming was completely different cartridge shapes, pinouts, or chip lockouts as a form of region locking that were employed on the SNES and NES. Circumventing that in a US SNES to play Japanese Super Famicom games was quite easy: snap out two plastic barriers in the cartridge bay in the SNES and everything’s set. Unfortunately, trying to play a US or Japan game on a PAL-based system would require a converter to deal with a timing difference since NTSC systems are timed at 60Hz and PAL systems are timed at 50Hz, making things overall slower on a PAL system. Sometimes the only option to get in to import gaming at that time was to find a place that one could order a system from. That sounds cool and all, but one would also deal with possible differences in voltage requirements and then have to get a power converter in order to run a system. Another major barrier to being able to play some of these games is either getting a guide that translates everything, or learning a new language all together. Needless to say, it was quite a hassle for gamers back then.

As time went on, game hackers started translating various JRPGs for 8- and 16-bit systems, and people were starting to realize that they were duped with games having content cut due to the aforementioned “no-religion” policy from Nintendo, and that many games were made easier, or localization had introduced numerous bugs! One of the more famous examples of all three happening to a game is Final Fantasy 4. Some of the fan translations made for patching into ROMs unfortunately were very liberal with their translation,  doing things like adding in completely new unrelated dialogue or misinterpreting words to the dismay of hardcore fans. Some of this was somewhat corrected in re-releases for newer consoles internationally, but there were still issues as some of the more (in)famous releases that were from SquareSoft on the PlayStation 1. Translations were updated or completed, with the case for Final Fantasy 2, but it was still mostly emulation with constant reading from the game disc to the dismay of many players. With the spread of better gaming emulation and ROM hacking back in the early 2000s, hardcore gamers with computer and internet access started to discover games that weren’t released in their regions. Some of those people enjoyed playing those games, but others wanted a complete experience and wanted the hardware and games in physical form so they turned to online again to satisfy their itch. 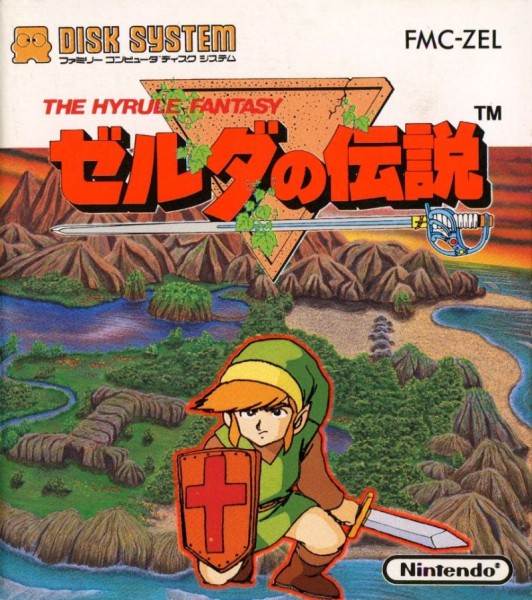 Legend of Zelda got this game art in Japan, while the US got stuck with a shiny shield

With online marketplaces gaining traction, gaming purists would have  ample opportunities to acquire import systems not only from across the country, but internationally as well. Roughly 8-9 years ago, I started building my import collection starting off with a few Super Famicom games such as Chrono Trigger, Final Fantasy 5, and Front Mission. I eventually won an auction for a broken Famicom Disk System with some games and played around with it, connected it to a taken apart NES with a cartridge pin converter that I salvaged from the inside of a Hogan’s Alley cartridge. Not knowing what was wrong, I would eventually open it up and see if the drive belt was broken or if any belt tightening was need or not. Everything looked fine on the inside so I just kept inserting and removing the various disks I had. Eventually the system booted past the Set Disk Card screen and my game loaded! Unfortunately, it didn’t sound like this due to the fact that  NES hardware was differently designed from the Famicom and the pins on the cartridge receiver necessary to load the FM sound from the FDS were on the bottom EXT port of the NES.

After acquiring a Super Famicom and a Sega Mega Drive, I managed to track down a Famicom for the reasonable price of $90 after shipping straight from Japan. When I received it I discovered there was one single issue with the system, that since Japanese systems run their Famicom RF signals on two channels 1 and 2, which is a much higher frequency than what’s generally available in the US, I was unable to use a stanard adapter. The way to circumvent it without modding the console is to set the TV to cable input and go to either channel 95 or 96 since they share the same frequency! (Source) After getting the system working properly, I was able to hear the full FM sound table from the FDS games in it’s full glory. It’s surprising to hear how different some of the games are when compared to their NES counterparts. Getting older systems like these running can be a pain, but it’s more than worth it. Thankfully 16-bit systems and newer were generally more forgiving as they use A/V cables for connecting to televisions. With that said, it’s fun as hell.

For people wanting to get into import gaming today and have $100 to spare, a US-based enthusiast can easily go onto eBay and find either a Famicom or Super Famicom and numerous games for decent prices. In addition to that, the 100v AC power reqirement for the system is easily usable on US 110v power without issue nor harm to the system. Just be sure to watch out for shipping costs, as if it’s imported out of country, one could easily spend at least $60 just for shipping to the US. One of my experiences when I had money to burn was finding a compete boxed version of a Sega Megadrive with Sonic 2 from a Japanese dealer for about $65. It was a fair price, and price EMS shipping was quite fair for a package that size. Back in 2010, paying about $65 for shipping alone was a steal, but it gives one the idea of the kind of cost that can go into this hobby if one pursues it. It’s a fun hobby to collect for, and maybe someday again I’ll work on expanding my FDS game collection.