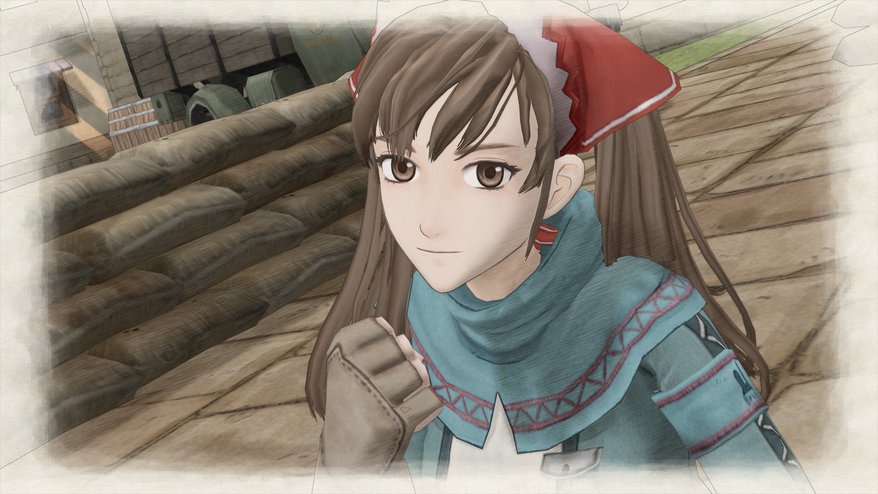 You might have missed it over the holidays but SEGA’s official YouTube channel released a new trailer for Valkyria Chronicles Remastered for the PlayStation 4.

In addition to a higher resolution (1080P versus the PS3 original’s 720P) the PS4 version includes an additional difficulty level called “Hard EX Mode” and three additional chapters that expand the game’s story. First print copies of the game will also come with a playable demo for the upcoming action spinoff Valkyria: Azure Revolution.

There has been no word on a western release. The last time a Valkyria game was released in North America and Europe was the PC port of the original game on Steam.