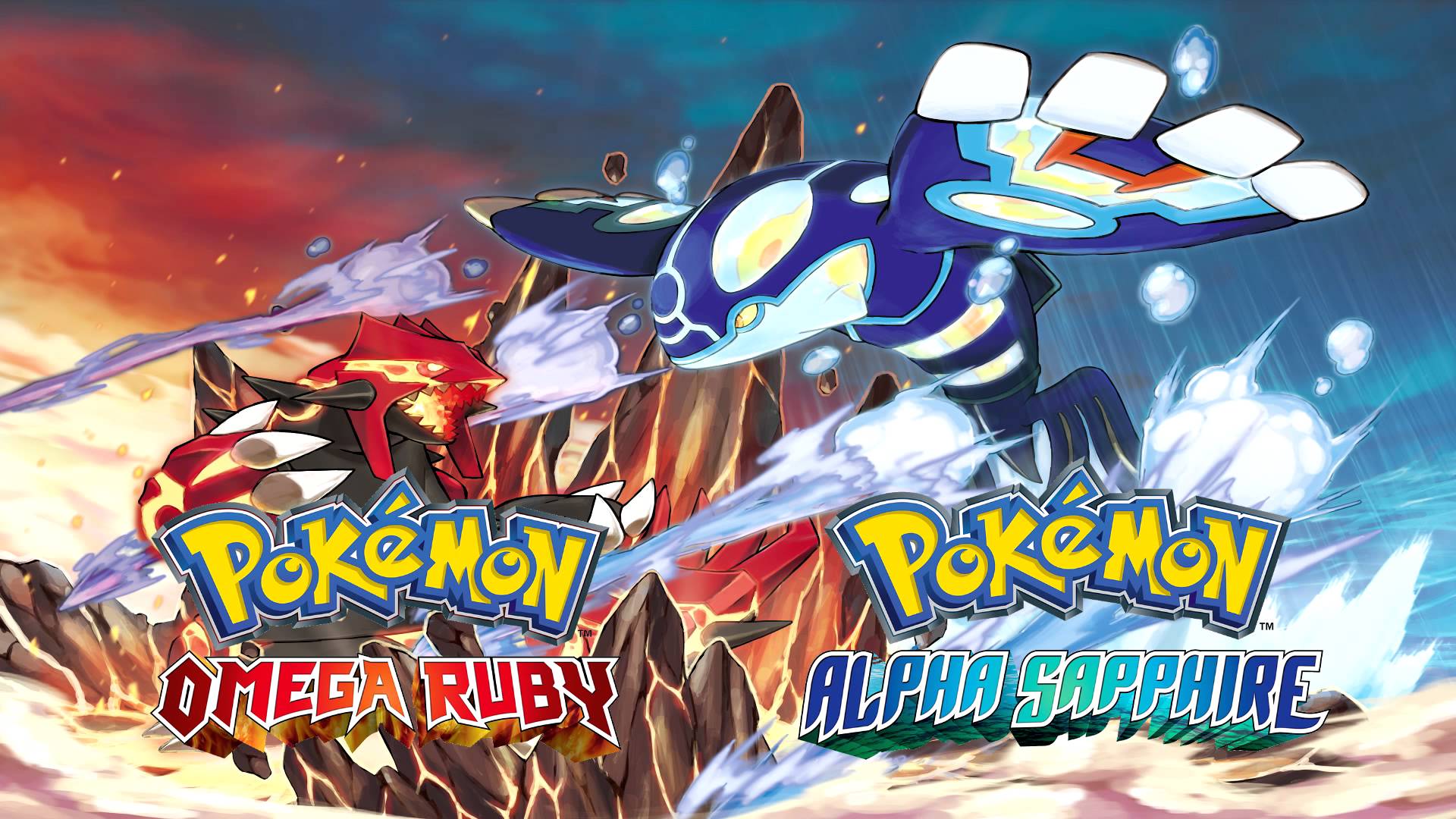 Am I mad?  Probably? Why you ask? Because I was told that if I wrote an article about something I was mad about it would get published on this site. Now if you ask why I would ever feel an urge to have anything published on this site the only compelling answer anyone could possibly give is that they are a twisted person. Anyways, I’m Szko and I’ll be your rage columnist this evening.

So what am I mad about? I’m mad about all the god damn Pokémon events Japan gets that other countries do not. I’ve been a Pokémon fan ever since I was a little kid playing Red and Blue, approximately a year or two before Gold and Silver came out. I have played every Pokémon game and own a living pokédex of every Pokémon aside from some event Pokémon. As a matter of principle I refuse to use a hack device. This is because the  Pokémon events distributed over the internet are few and far between, and do not even compare to the slate of events Japan gets.  For someone like me getting those legendary pokes like mew would be a great thing because I could fill out this pokédex, fulfill the goal of catching them all, and even play with some of my favorite legends from the movies and TV show. 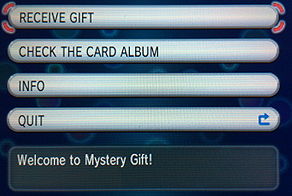 Japan gets an absurd number of events next to every other country on this god forsaken planet. According to Serebii, in 2015, America received 17 Pokémon from events. Japan received 76 Pokémon (19 were Arceus from a movie event so more like 58). Europe received 22 Pokémon, but the events weren’t always available all over Europe. While only 18 events were distributed to all other locations. Japan received more event Pokémon than every other region in the world combined. Many of these were difficult or impossible to obtain outside of events.

The shiny disparity is also absurd. These things are hard to come by, and japan gets most of the event shiny pokes. Out of the Pokémon listed for 2015 America received one shiny which was Shiny Rayquaza. For the whole year a grand total of a single shiny poke. Japan received ten shiny Pokémon. Europe had three, two of which were a Charizard only available in certain parts of Europe. Every other part of the world combined only received four, and three of those were a shiny Rayquaza. These numbers are absurd. Japan gets not only more events, but also higher quality event Pokémon through these distributions.

Japan is getting a god damn shiny Mew for its latest event. Meanwhile the latest event Americans received was a McDonald’s only event Pokémon. Admittedly Hoopa is a pretty nice Pokémon, but you would have had to go to McDonald’s if you wanted to get it and connect to their Wi-Fi. There are no other ways as of yet to obtain Hoopa. There are also no plans to release Hoopa outside Japan or even any other events lined up for the coming year outside Japan. As of the time I write this there are already 16 Pokémon lined up to be distribute via events in Japan, four of which are shiny. 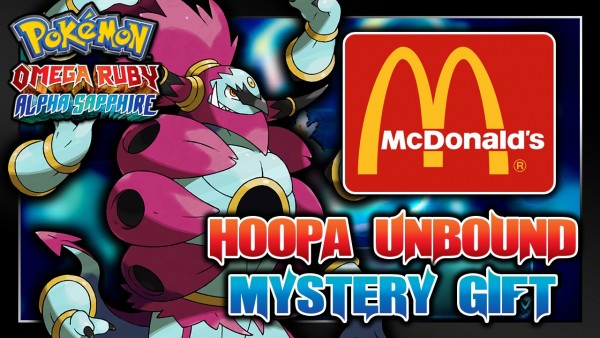 In an age of global communication you would think Nintendo would just have a bunch of events for everyone the world over and stop keeping all their events to a single region. However, this is not the case. Year after year Nintendo has shown that it does not care about their fans outside of Japan, and even in other sectors outside of Pokémon has used the excuse, “Please understand” to explain away other countries either are not getting certain Nintendo products or are experiencing delays to those products in those countries. Quite frankly I don’t understand, and I am a little steamed about constantly getting snubbed when it comes to all the shiny Charizard events that Japan receives that other countries do not receive.

The most legitimate argument I’ve heard as to why Japan get so many more events than other countries is that Pokémon has a larger cultural presence over in Japan than it does anywhere else in the world, and the events are related to real world events only found in Japan. I don’t know if this is true or not, but it is what I’ve heard. I can sort of buy that because you can reach the fans you are trying to target via the event, and there is a context for why the event is happening. However, I say sort of because pretty much every Pokémon player in the world would still like to receive these event Pokémon even if the context of why the Pokémon is being given out is lost in the process. Furthermore, the internet makes the cost of transferring these Pokémon around the world and hosting these events very low.

I’ve already expressed that I personally don’t like to cheat to get my Pokémon as I prefer getting them legitimately no matter how long it takes. However, there are members of the Pokémon community outside of Japan that have expressed sentiments along the lines of “this is why I cheat” in reference to only Japan getting a crap ton of event Pokémon that are only be available by event. Nintendo does not like it when people hack the game to cheat in obtaining these little bits of digital data called Pokémon. By moving to a model where Nintendo just releases event Pokémon via the internet across the world for each event the amount of cheating and hacking and generally people acting like team rocket would be cut down significantly as the greatest reason to buy hacking devices and otherwise cheat will have been eliminated.

Now I may have some anger at Nintendo over what can only be described as a giant fuck you to its foreign fan bases, but that doesn’t mean I don’t like the Pokémon franchise. In fact I am borderline addicted to it. I will continue buying each and every Pokémon game that comes out for the main franchise, and maybe that is why Nintendo doesn’t care. They know they do not have to care.