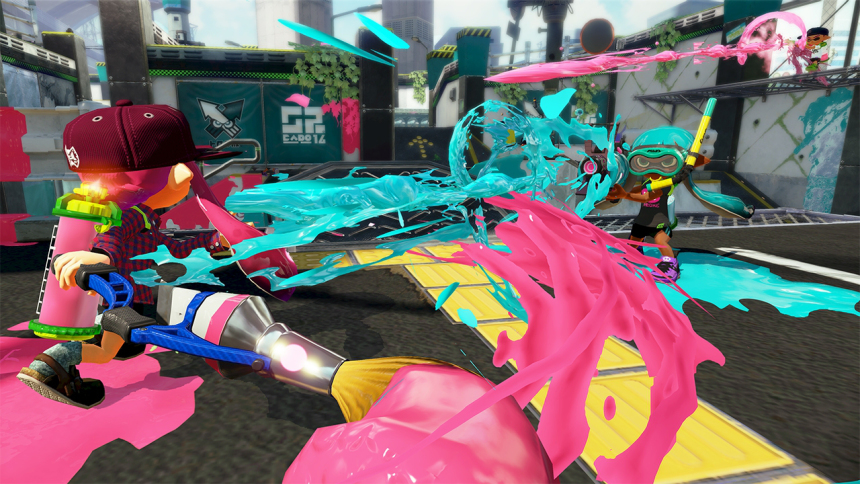 Let’s be real, 2015 was a fantastic year for gaming. Of course, there were some misses like the monetization for Battlefront and EVOLVE, and… whatever the hell happened to the PC release of Arkham Knight. But, stepping away from those, it’s after Christmas, so let’s look at our definite hits that we have, and enjoy 2015’s gifts to us.

We were rewarded with not-one-but-two solid MMO expansions, through Final Fantasy XIV: Heavensward, and Guild Wars 2: Heart of Thorns, both building significantly on the groundwork by their previous launches and content updates. Keeping in the multiplayer line, we were graced with StarCraft II: Legacy of the Void, Rocket League, Heroes of the Storm, and Nintendo’s smash hit of Splatoon. 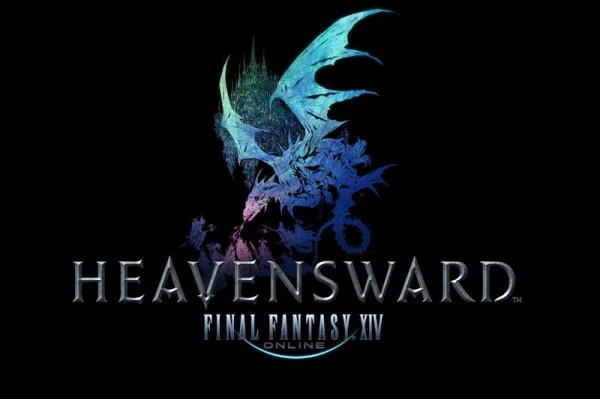 FFXIV continues to expand thanks to Heavensward and subsequent patches bringing new weapons, dungeons and quests.

Content Creation itself has stayed in mainstream, not only through simulation games like Cities Skylines and its follow-up expansion: After Dark, or Animal Crossing: Happy Home Designer, but also Super Mario Maker, an experience all of its own. More experiences worth having were Axiom Verge, Undertale and its many playthroughs, Soma, Mini Metro, Rise of the Tomb Raider, the lovingly hard Titan Souls, and the ability to play Majora’s Mask in 3D.

Massive world games are definitely here to stay, through Metal Gear Solid V: The Phantom Pain, Monster Hunter 4 Ultimate, Bloodborne, Fallout 4, The Witcher 3: Wild Hunt, Assassin’s Creed: Syndicate, a finally localized Final Fantasy Type-0, the explosion savvy Just Cause 3, the less disastrous console release of Arkham Knight, and my personal obsession with Xenoblade Chronicles X (while my spouse plays the 3DS port of the original). These alone are all immensely impressive games, each demanding your full attention for what is put into each of them. 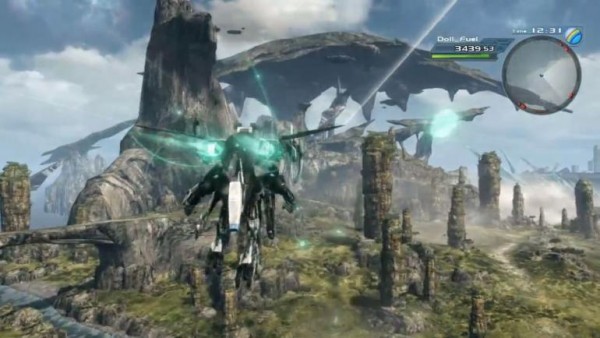 Although released late in the year, Nintendo’s Xenoblade Chronicles X provides one of the most immersive RPG experiences this generation.

This list is of course by no means conclusive, nor have I even had the opportunity to scratch more than the surface of half of these, doing none of them any justice, and that’s only what came out this year. Games are getting bigger, but is it really better for us?

Those of us that have grown up with the industry are getting older. We have relationships, families to care for (whether they’re older, younger, or loving pet companions). Our jobs take more away from us than they did in our teens and early twenties. And while games get bigger and bigger, we start to leave more of them unfinished, or even unstarted and sitting untouched in a Steam Library or PSN, or on a shelf, just waiting. 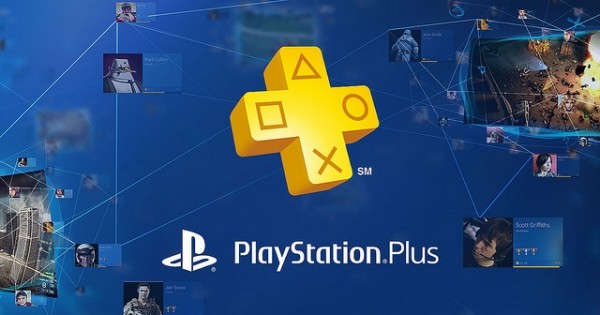 How many PlayStation Plus or Xbox Live Gold games are sitting in your back-log waiting to be played?

Will my time in multiplayer games, playing with friends, be preventing me from actually completing anything singleplayer on this list? Do I chip at the longer experiences like Xenoblade Chronicles X with the hope of beating them someday, or move towards shorter ones like Mini Metro or TriForce Heroes, in the hopes of actually clearing a few off the list in much shorter periods? With amazing games on the way, like StarFox Zero, Horizon: Zero Dawn, The Last Guardian, World of WarCraft: Legion, No Man’s Sky, an open world Zelda, and who knows how many more, will I even have time for any of these? Will any of us?