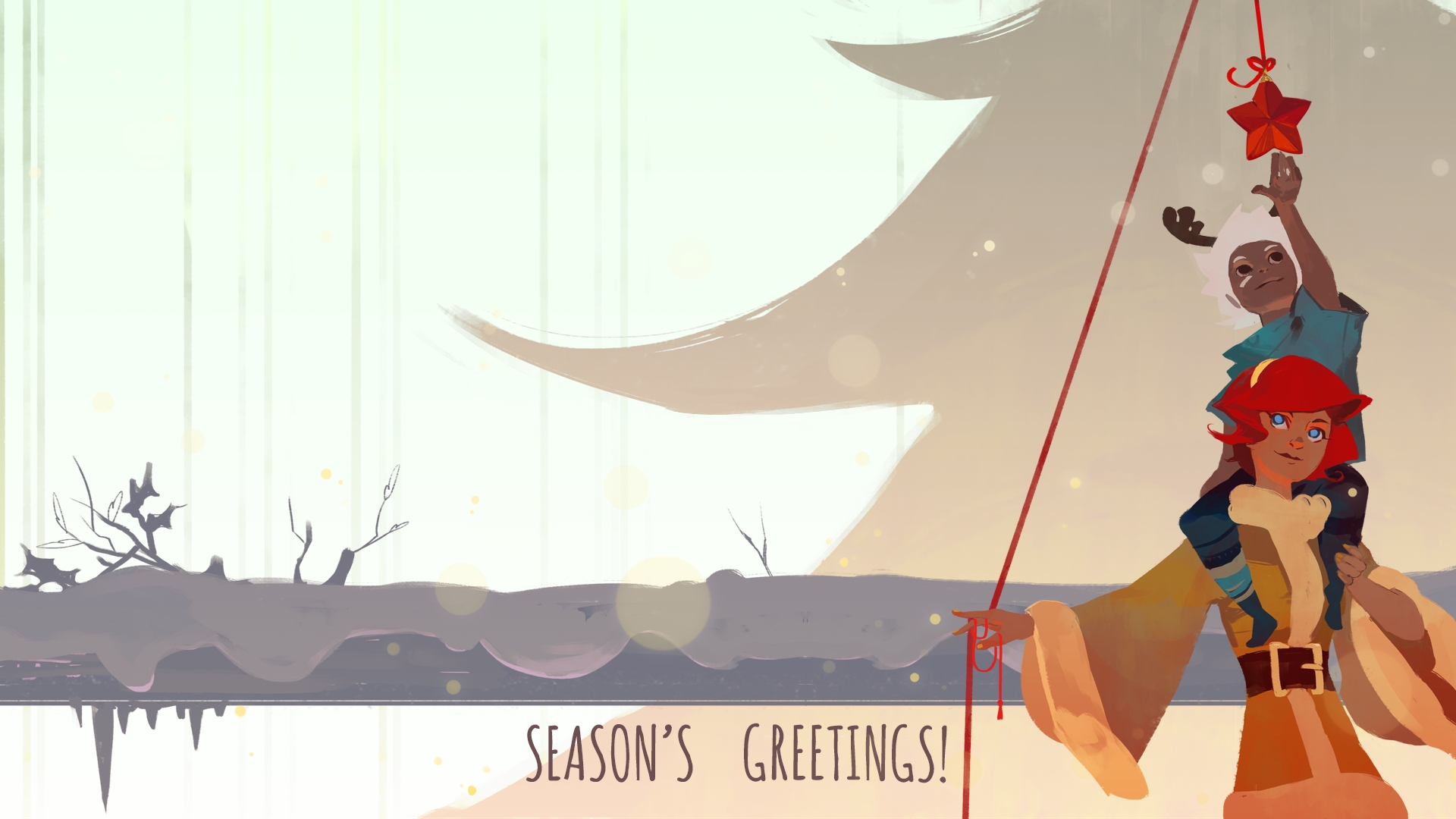 Tiny developer Super Giant Games  is no stranger to sucess. Their previous isometric styled RPG story game, Bastion was also a huge success, so it should come as very little surprise that their second time Transistor is also a success. According to the developer the game has sold more than one million copies as of December of this year. This is no doubt helped along by the fact that the game is now multiplatform, having jumped the gap and been added to the Ps4 earlier in the year. 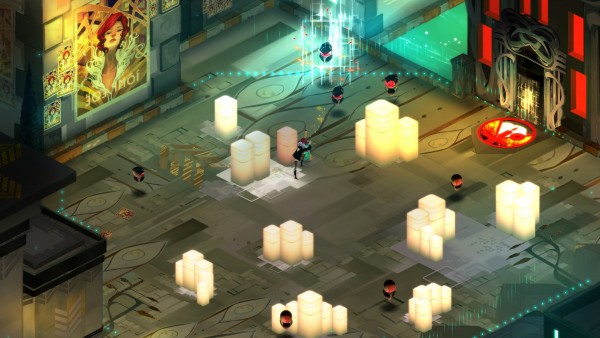 “We feel incredibly fortunate to be able to stick together as a team and with any luck keep making the kinds of games that resonate with you for a long time to come,” Supergiant said in a blog post he went on to say “Word-of-mouth is what kept Bastion going for way, way longer than we could have imagined, and it’s what’s kept Transistor going strong, too,” Ios versions of both Transistor and its sister game Bastion have also been announced, but it seems Xbox users are still out in the cold, unable to play the beautiful story heavy RPGs.