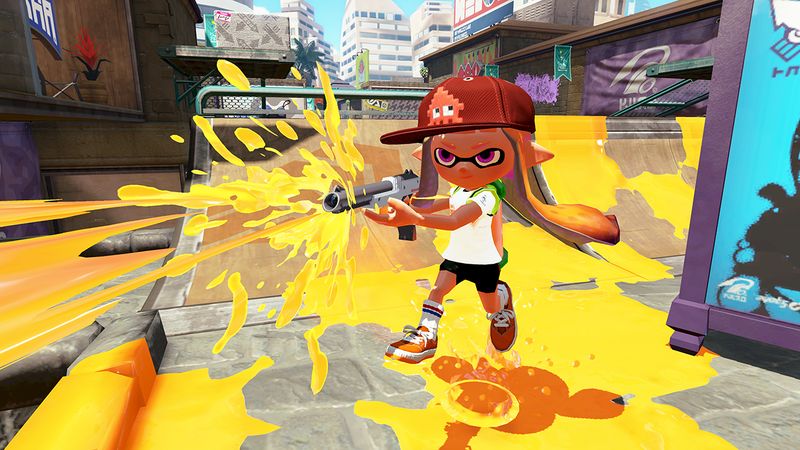 Nintendo’s take on the competitive shooter, Splatoon, has managed to stay fresh for the past seven months thanks to a steady stream of free content – including new maps, outfits and weapons – since it launched this past May. It seems that the developers have finally decided to put an end to delivering new content to players and will instead focus on regular events like Splatfests and balance updates.

Speaking on the subject, the game’s producer Hisahi Nogami said:

“There are already 14 stages and over 70 kinds of weapons. So if they add even more, it would be hard for players to memorize all of them, especially when considering weapon compatibility with stages.”

Are you said to see the end of updates for Splatoon? The game was certainly one of the more pleasant surprises of the year – bringing a color art style, unique gameplay and frantic fast based multiplayer to Nintendo’s latest console. Here’s hoping even without regular content drops Splatoon will stay populated in the months to come.