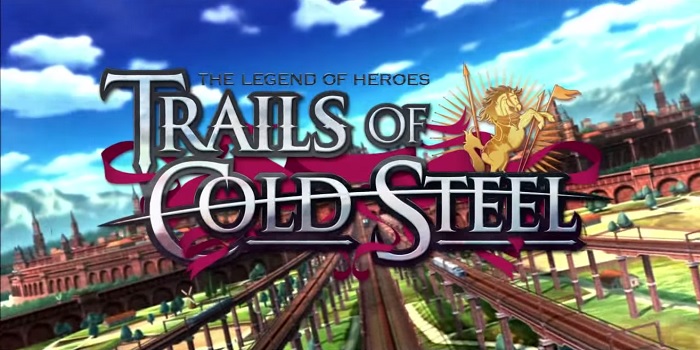 XSEED Games, the independent-minded console publishing brand of Marvelous USA, Inc., today announced that the rich, standalone entry in developer Nihon Falcom’s acclaimed Trails series of roleplaying games, The Legend of Heroes: Trails of Cold Steel, is now available in North America for the PlayStation®3 computer entertainment system and PlayStation®Vita handheld entertainment system. Taking place on the same continent as the fan-favorite Trails in the Sky, Trails of Cold Steel delivers a bounty of new features and series firsts as well as an expertly told storyline that both newcomers and longtime Trails veterans alike will equally enjoy. 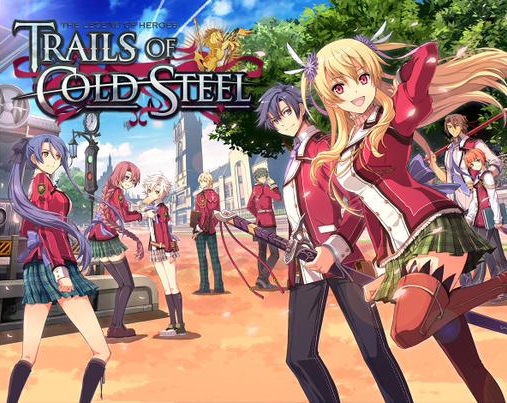 Alongside the standard edition, the limited “Lionheart Edition” is also available in stores, containing an art book comprised of 140 pages of art from both this game and its upcoming 2016 sequel, The Legend of Heroes: Trails of Cold Steel II, plus a 1.5” emblem pin representing the Erebonian Empire, all packaged in a custom collectible box designed to house both titles.

Known in Japan as Eiyuu Densetsu: Sen no Kiseki, The Legend of Heroes: Trails of Cold Steel builds on the beloved Trails franchise by improving on the series’ formula while delivering the same sort of well-crafted narrative that series fans have come to expect. Assuming the roles of specially-elected elite military students, players will unravel the enigma that is the Erebonian Empire’s inner political quagmire as they delve deep into the expansive lore that has become synonymous with the series. Best of all, players can enjoy the game’s masterfully told tale on both the “PSVita” and PS3™ systems simultaneously with Cross-Save functionality, allowing for play at home or on the go should a player own both versions.

As the central characters bond with fellow initiates and enjoy life at Thors Military Academy, they earn new abilities in battle via the game’s tactical turn-based Combat Link System, netting benefits such as healing and guarding bonuses. In between skirmishes, players can upgrade their party members with the newly-developed “ARCUS” system – a streamlined version of the classic “Orbment” magic system from previous titles – allowing for greater access to abilities and quicker customization.

For more information on The Legend of Heroes: Trails of Cold Steel, please visit the official website at www.trailsofcoldsteel.com .