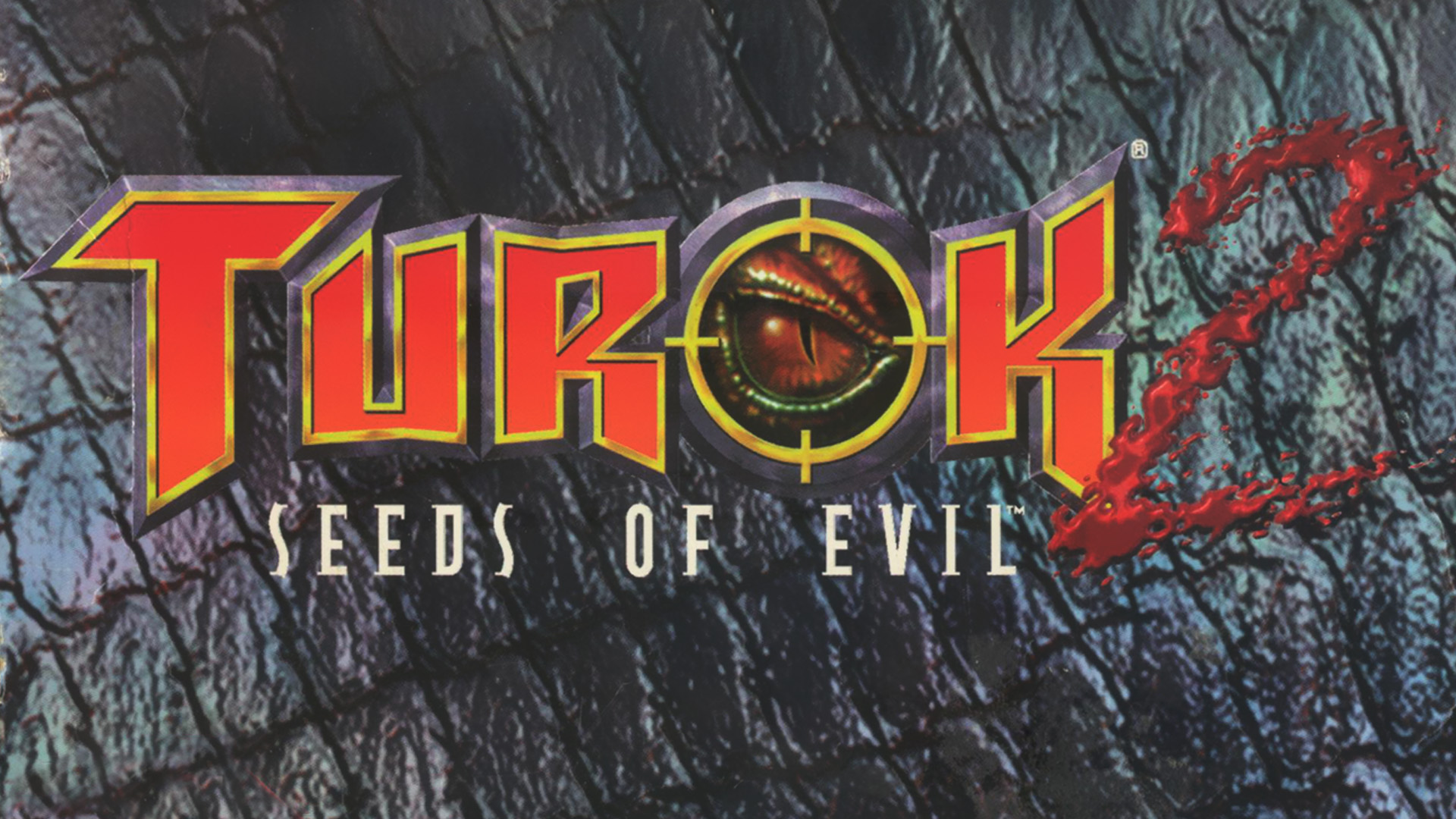 Turok: Remastered has received its first major patch since launching this past Tuesday. In addition to remedying bugs that resulted in cut-scenes not playing or the game hard crashing improvements to the AI and animations have been implemented for the harder difficulties.  They have also implemented a new set of headbob options allowing players to adjust bobbling for various directions and underwater sections.

Turok: Remastered is an enhanced version of the 1996 Nintendo 64 original as well as the 1998 sequel Turok 2: Seeds of Evil. Both of these games did receive PC ports back in the days of Windows 98 and dial-up internet but Night Dive Studios have ensured that the games will run on modern 64-bit hardware without all that nasty fog that was pretty mandatory in the original releases.