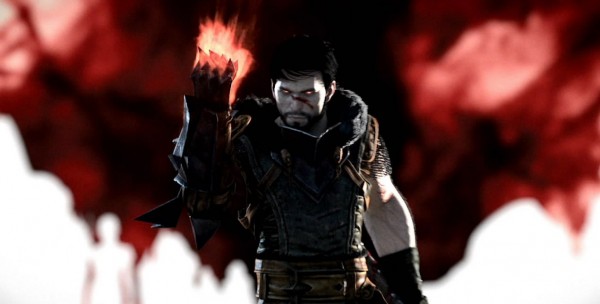 With just seven days until Christmas Day it is no surprise that publishers are rolling out some great deals on some of this year’s hottest games as well as excellent releases from years past. Electronic Art’s Origin service pulls the trigger on this year’s sale ahead of competitor Valve. They’re not only offering some fantastic prices on some of our favorite games like Dragon Age: Inquisition and the entire Mass Effect trilogy but also the lowest price I’ve ever seen for Battlefront, and that game is only a month old.

The hype for The Force Awakens is very real and with that film being officially released today I’m sure Star Wars: The Old Republic will experience an influx of some fresh players. Despite the game going the dreaded free-to-play route several years ago it still provides an excellent Lvl 1 – 50 experience for free to all players. If you’re an MMO player I would heavily consider the Old Republic bundle available on Origin during the holiday sale: You gain access to all 3 paid expansions, 60 days of game time and a whole bunch of Cash Shop credits for the price of two months’ subscription time. Maybe it’s time to pick the light saber back up!

Deals on Subscription Based Games