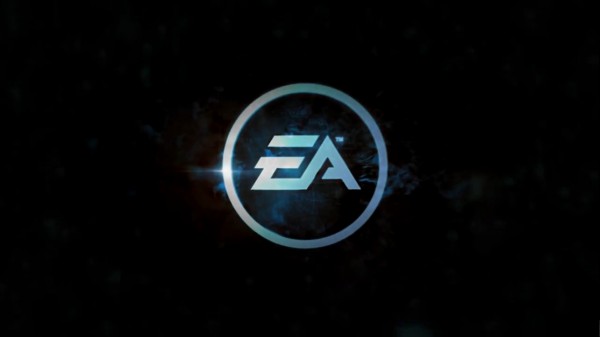 Competitive gaming is huge business – estimated to be worth around $194 as of current – and the latest industry giant to enter the scene is none other than Electronic Arts. News broke today that long time Chief Operating Officer Peter Moore will step down from his existing role and assume the role of Executive Vice President and Chief Competition office with the formation of the EA Competitive Gaming Division.

EA holds the keys to some of gaming’s most well known franchise including Battlefield, The Sims, Need For Speed, Peggle as well as exclusive licenses with FIFA, the NFL, NHL and more recently Star Wars.

Speaking about the role that the new EA Competitive Gaming Division will have within the e-sports community current CEO Andrew Willson said:

“EA’s CGD will seek to build a best-in-class program to centralize our efforts with new events, as well as the infrastructure to bring you the world’s preeminent EA competitive experiences.”

Electronic Arts has already been preparing its existing franchises for this shift to e-sports. Speaking with IGN Peter Moore said this of the company’s development teams:

“We’re already very engaged with our development teams around the world to make sure our games have got modes that lend themselves very well to competitive gaming, built-in from the get-go. Not as something that’s put in as an add-on mode or a last-minute afterthought”

Will EA be able to make a name for itself in a market that is dominated by free-to-play titles and older titles that never were necessarily $60 annualized experiences? It’s hard to say – as of the writing of this article the following are the top 5 games as ranked by competitive earnings:

It might take some time before we see the next Battlefield or Battlefront to crack into the top ten, let alone the top five competitive e-sports games. Rival publisher Activision announced a Call of Duty: World League earlier in the year that focuses on competitive COD.