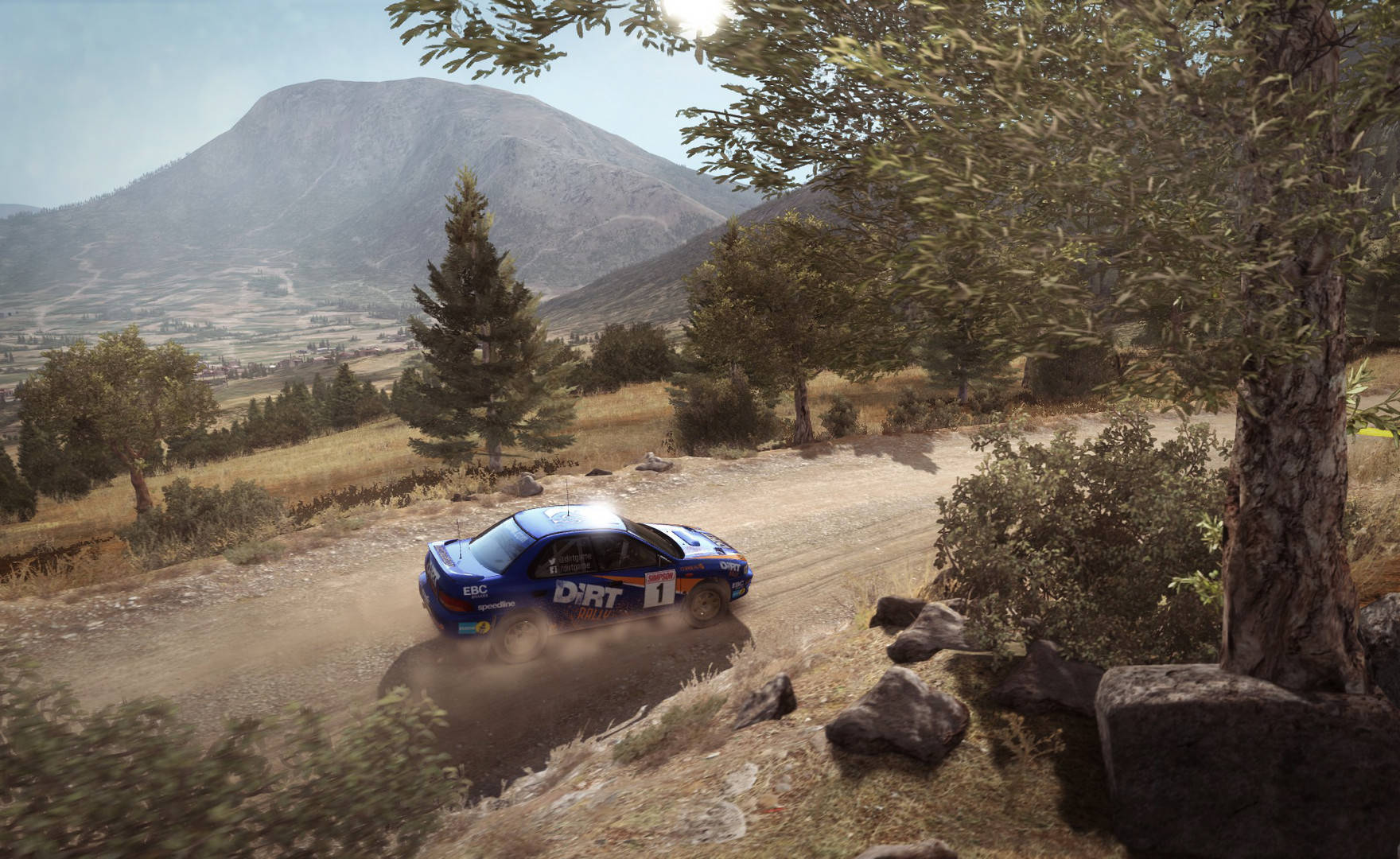 After collecting driver feedback through the Steam Early Access program Codemaster’s next racer, DIRT Rally has given the full release treatment on Valve’s digital distribution platform.  A physical release for current-gen consoles (Xbox One & PS4) as well as a Windows PC DVD release is expected to hit store shelves on April 5th 2016.

Dirt Rally entered Early Access this past March with 36 stages and 14 cars. In contrast the full version of Rally features an increased number of vehicles and tracks to test your handling skills on. In the latest update – titled Winter Wonderland – three new tracks from Sweden make their way into the game just in time for launch.

As of press time Dirt Rally is currently 15% off on steam to celebrate it’s launch, priced at $46.74 Canadian.