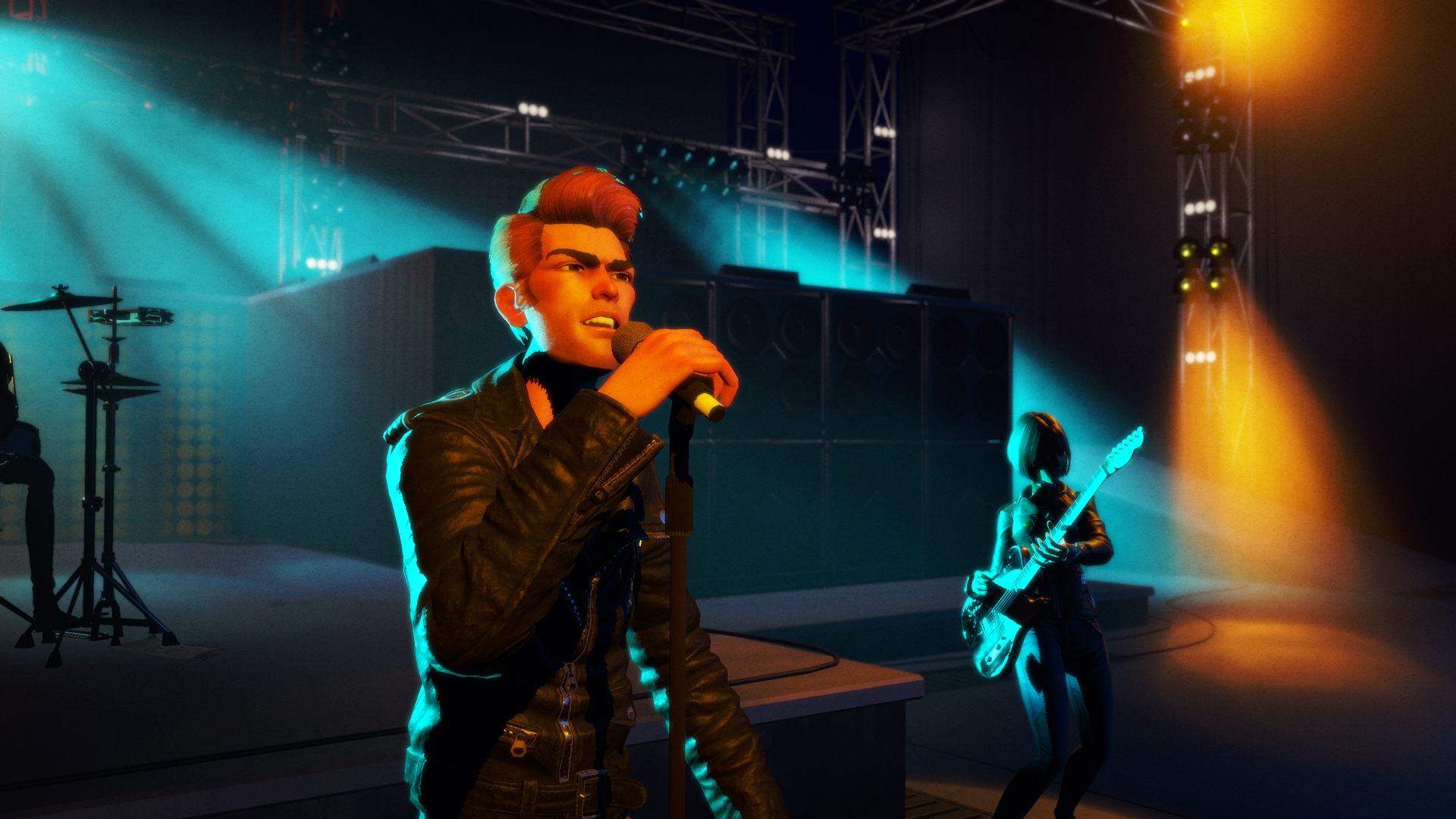 Harmonix has revealed the brand new DLC that is now available on both the PlayStation Store and the Xbox Live Marketplace. These brand new tracks take us back to the early 2000s with the likes of GodSmack, Linkin Park (who at least are still producing new music, and in all honesty The Hunting Party felt like a return to form for them) and the now defunct AudioSlave.

All three of these bands pretty much defined my teenage years, I can remember listening to Linkin Park in the early years of high school. Honestly – the most interesting is probably AudioSlave due to the fact they somehow blended Chris Cornell’s belting voice with the funk infused sounds of the remnants of Rage Against The Machine.