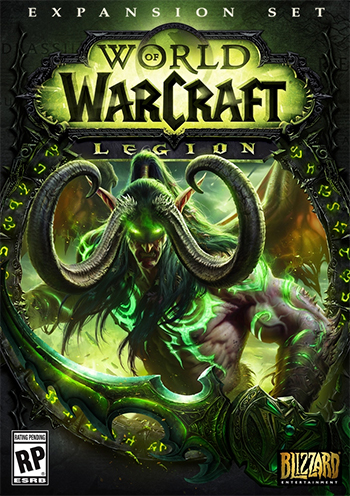 If you missed out on Blizzcon’s Legion World and Content Overview panel, here’s a summary of the information and images. 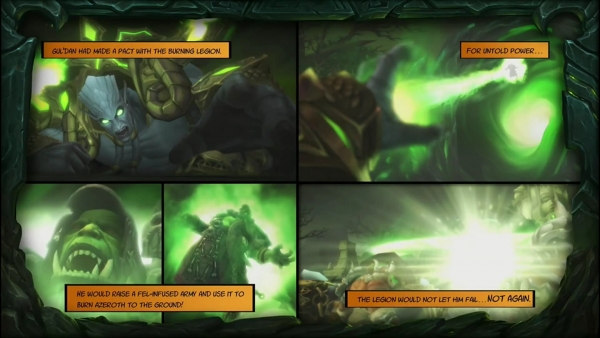 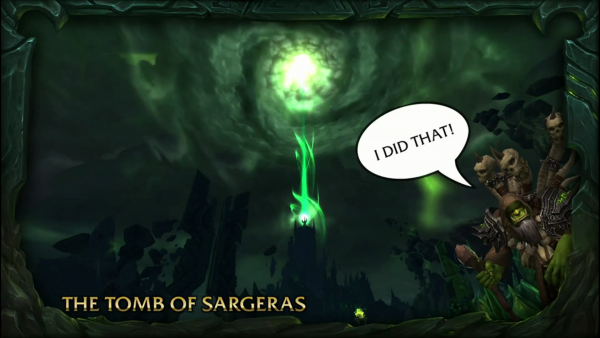 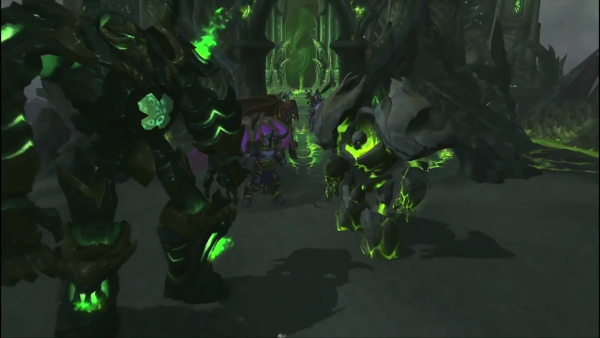 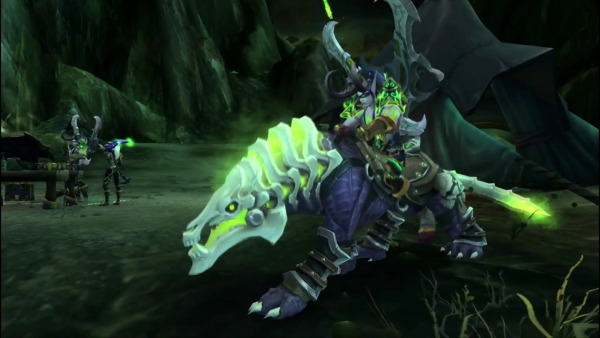 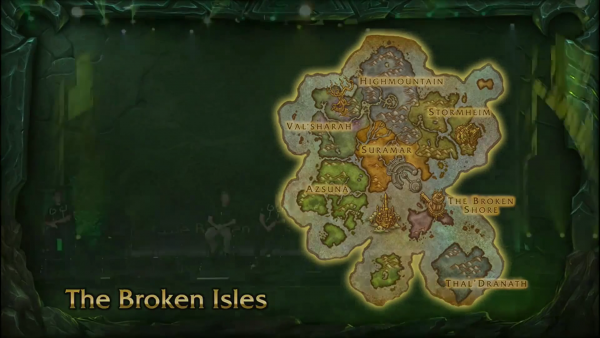 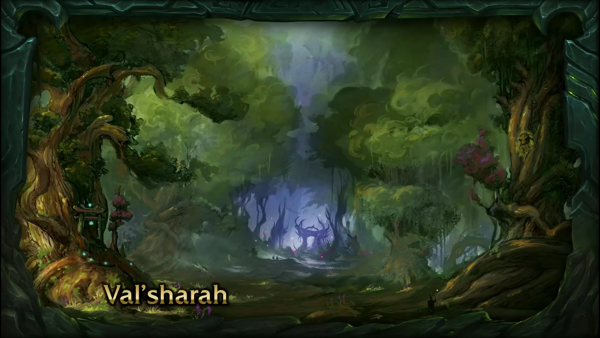 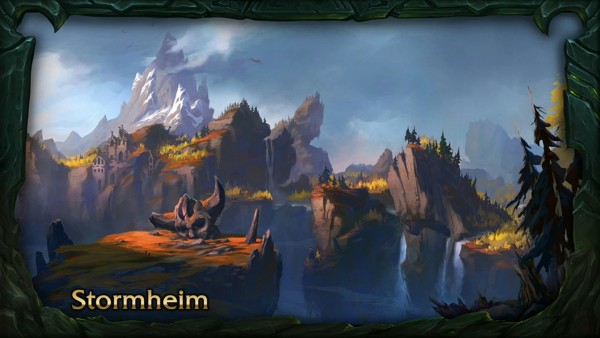 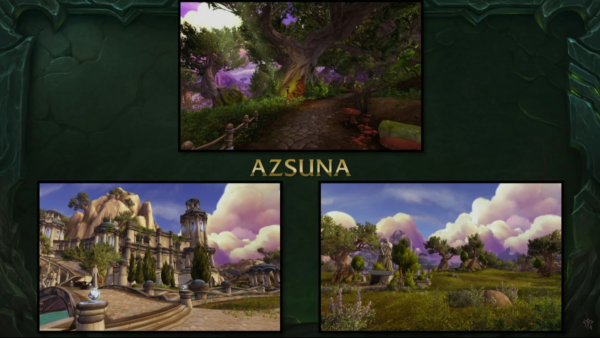 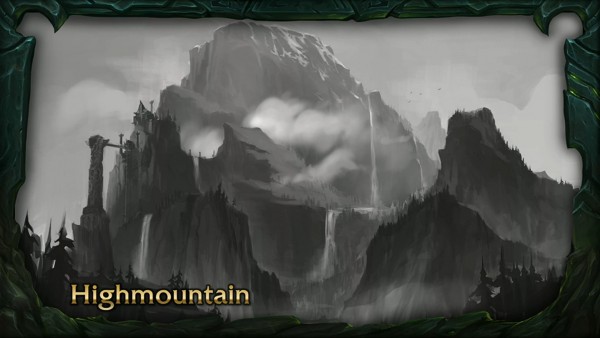 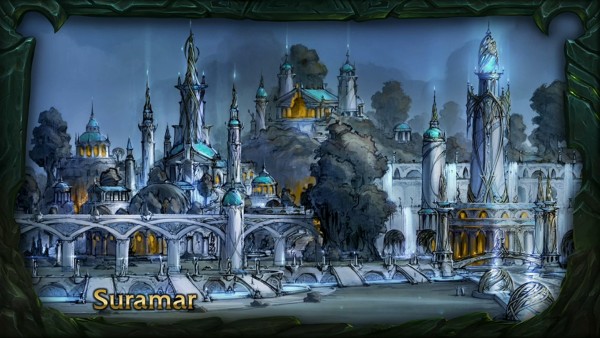 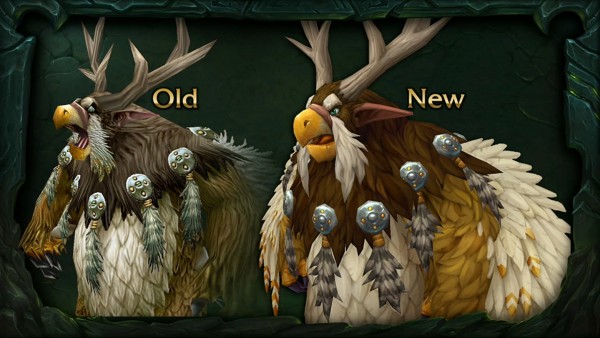 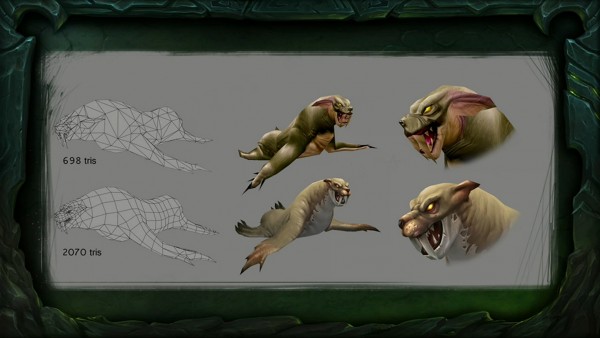