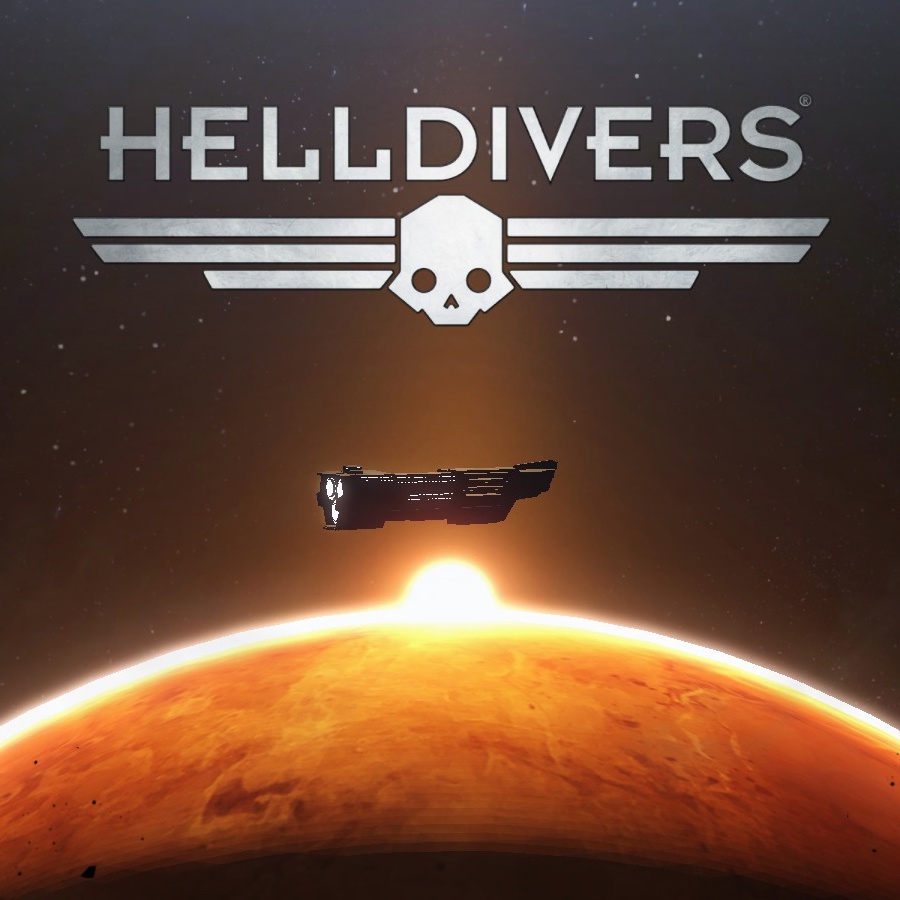 Arrowhead game studious has announced that their twin stick shooter Helldivers will be relased for PC via Steam in December.  The game which features fast paced twin stick shooting action set in a future earth environment was previous confined to consoles. Also welcome is the news that the PC release will include all of the current DLC and one unreleased DLC called Democracy Strikes Back.

HELLDIVER is an action-packed, hardcore, top-down, co-op, twin-stick shooter, for 1–4 players, single and multiplayer, local co-op, with any mix of online or offline. Set in a dystopian future where mankind is ruled by a managed democracy, as part of the elite unit called the HELLDIVERS, players must work together to protect Super-Earth and defeat the enemies of humanity in an intense intergalactic war.

CEO and Game Director, Johan Pilestedt, says: “We are thrilled to be releasing HELLDIVERS™ on PC – our fourth game so far –and for the platform which we first started developing games on. We have done our very best to ensure that the game will feel as good as possible when played on PC. With a wide range of graphic options, rebindable keys and an added text chat, we hope that we will meet the expectations which players have of a PC title.