Today at Blizzcon, Blizzard revealed some upcoming changes for World of Warcraft based around player feedback. There are some very nice changes coming that I think will make a lot of players very pleased.

Here it is in text form from Blizzard themselves. The images from the panel are included at the bottom of this post. 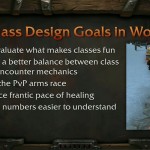 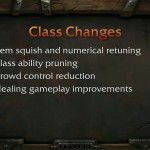 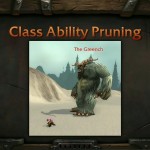 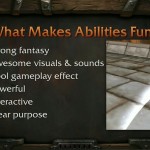 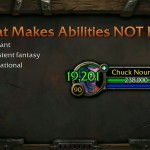 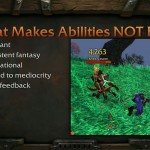 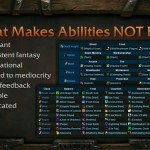 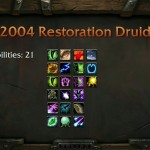 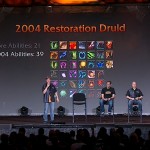 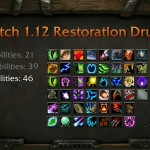 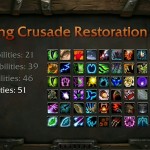 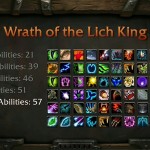 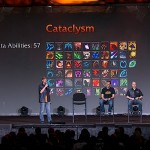 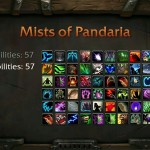 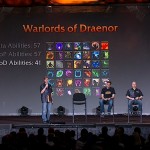 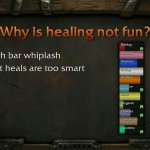 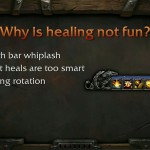 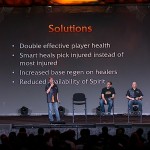 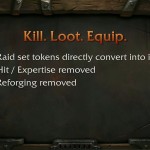 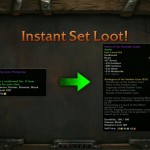 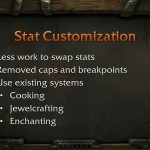 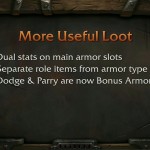 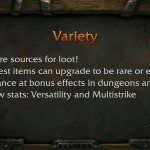 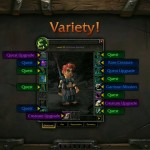 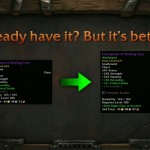