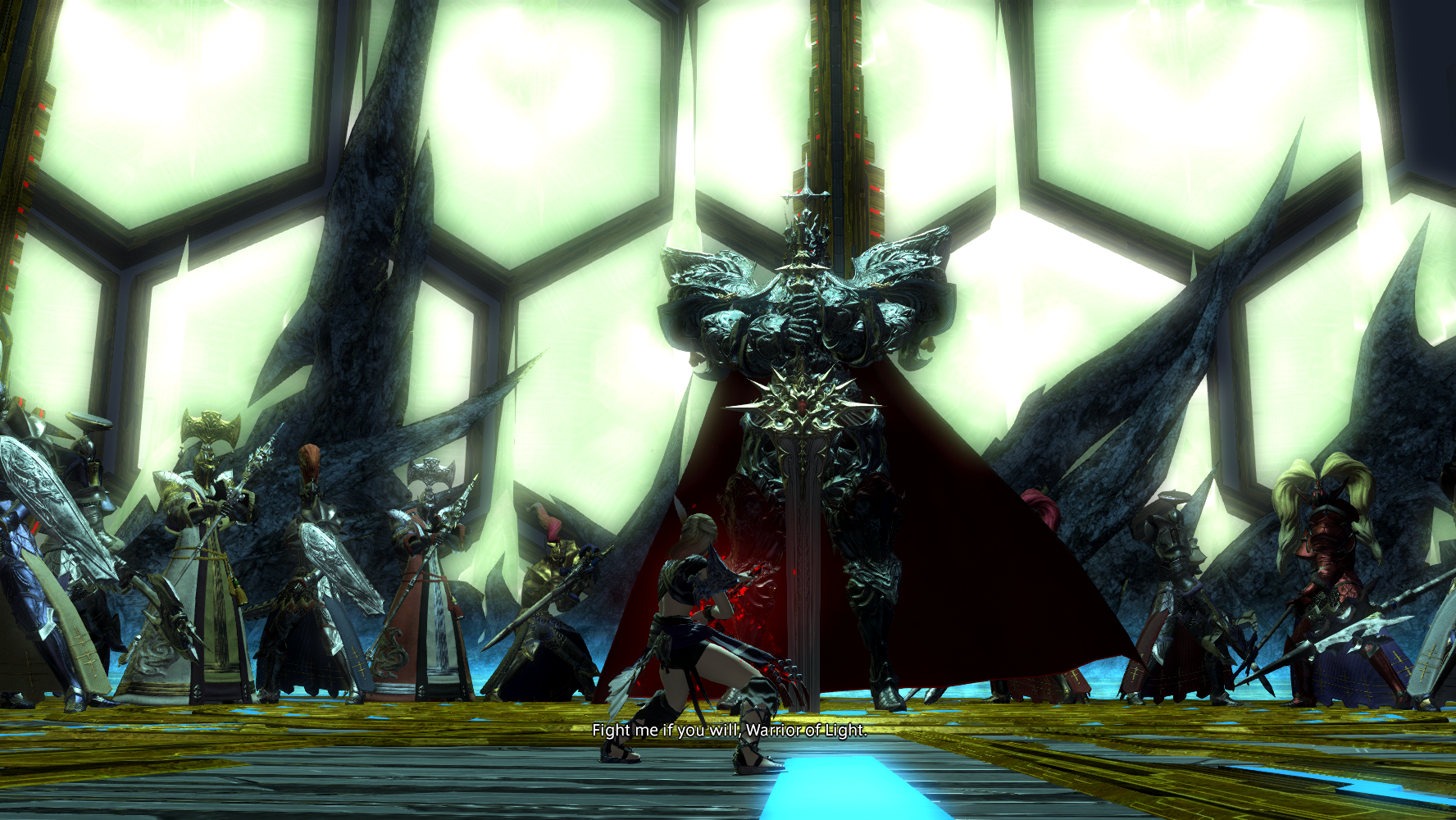 Final Fantasy XIV patch 3.1 – the first major content drop since this past June’s release of Heavensward  – arrives in just a week’s time and the devs have given us a small glimpse at the brand new extreme version of Thordan’s Reign.

Spoiler warning for the end of FFXIV: Heavensward follow

As players who have finished the main story question know the game ends with a pretty epic encounter between the Warrior of Light, King Thordin – now in his primal form – and the Knights of the Round.  Based upon this epic final encounter Eorzya’s Minstrel Bard has constructed an even more fantastical tale of survival with the extreme version.  This 8 player encounter will require you to have at least ilevel 190 – so make sure you have all of your drops of Alexander collected or gear from the Tomes of Essoterics before taking on Thordin EX.

Still no details on what Thordan’s Reign Extreme will drop… perhaps an ilevel 210 weapon? We’ll find out once FFXIV 3.1 drops on November 10th. Until then check out some screenshots from the encounter that Square Enix released. 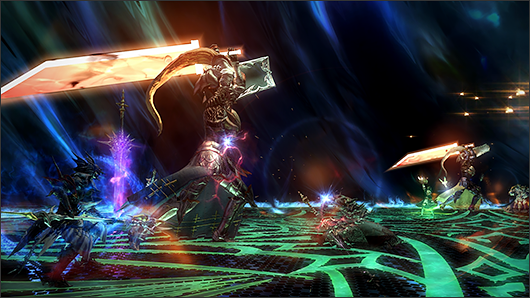 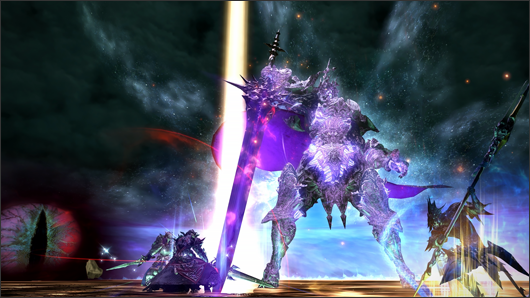