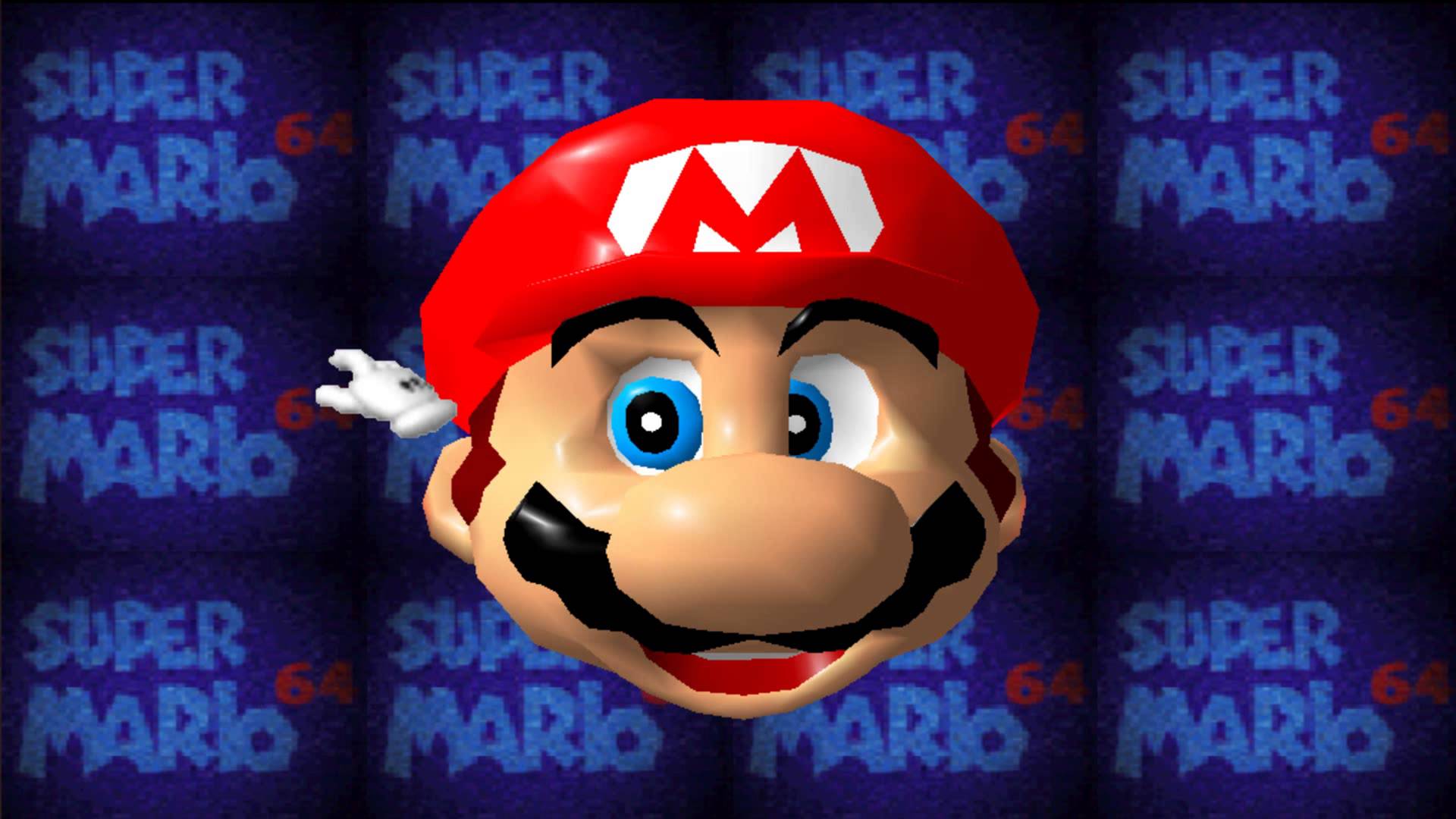 Have you ever wanted to play Super Mario 64 on the go but found carrying around an Nintendo 3DS or other emulation device too bulky? A crafty user on Reddit’s emulation sub-reddit might have the solution for you – Emulating the Nintendo 64 using an Android Wear Smart Watch.

In the six minute video YouTuber Hacking Jules takes us through not only the courtyard in Princess Peach’s castle but also the first level – Bombomb Battlefield. Later on in the video he can be seen playing the opening cut-scene from the N64 classic The Legend of Zelda: The Ocarina of Time.

This is more of a proof of concept than anything else. For one the screen is so small it would certainly be a challenge to get accurate input. Also the way the button layout works the watch needs to be placed on a flat surface, like a table, to anywhere close to playable.

Here’s what some folks on Reddit had to say about Hacking Jules achievement:

Not much power is needed for N64oid/Mupen64Plus — any >2012 ARM CPU over 1.2 GHz with a single-core can run mostly everything fullspeed with no enhancements (and any garbage GPU will do too).

Hell, the mobile ARM CPUs/GPUs now can do massive upscaling/enhancements on any game and not suffer the slightest bit of slowdowns really — and plenty of games can even run fullspeed with the interpreter cores! It’s the same for PSP and PSX and several other systems as well (upscaling part).

It’s just another SoC, except it’s in a tinier device with a tiny screen.

In essence, it’s just a small, weak smartphone/tablet — the hardware and platform is, for the most part, pretty much the same thing (i.e., pipelines of execution).

It’s not like this is a brand new computer architecture or such — just a different form factor.

Would you play Super Mario 64 on your wrist? Let us know in the comments below.