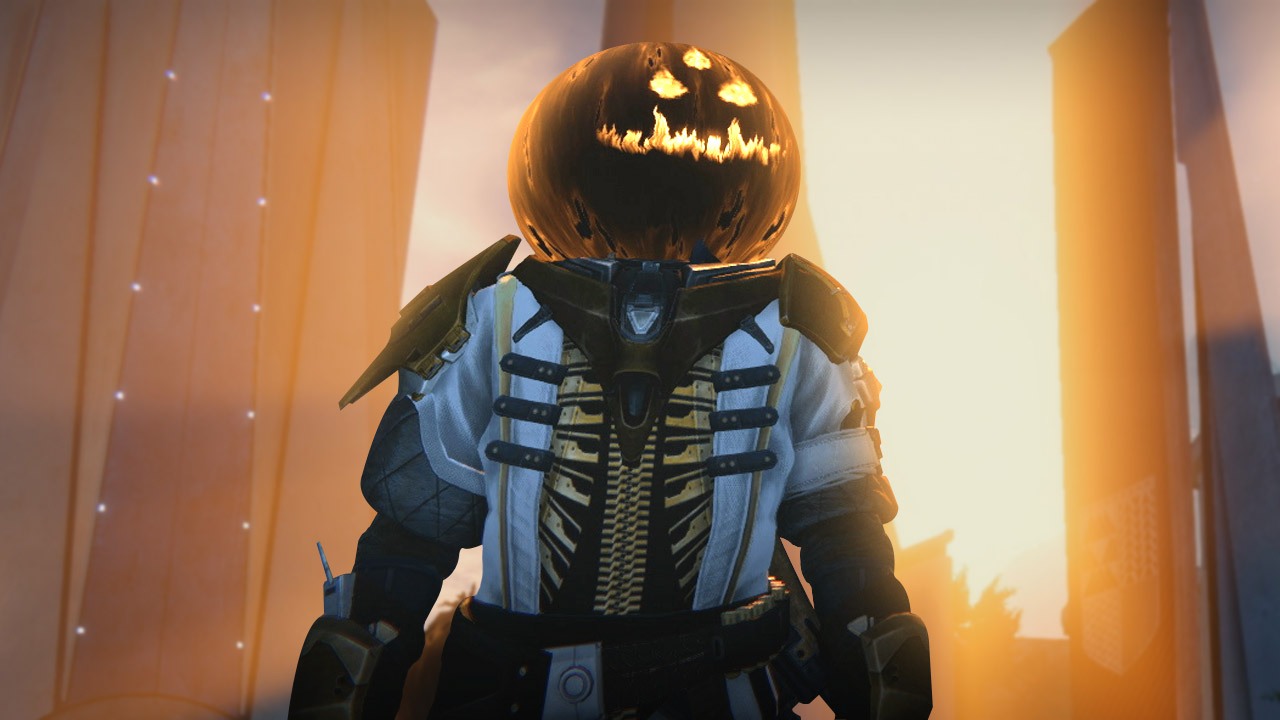 An update this morning has added more ways to spend money in  Destiny.

For 200 silvers players can buy Treasures of the Lost Chests which can contain small randomized items such as legendary masks and  Jackolytes. One dollar is equivelant to 100 silver coins. In addition to the chests, emotes can also be bought with prices ranging from 300 to 700 silver coins.

At the start of this month Bungie announced the new in-game currency called silver which introduced microtransactions into the game. The decision has been marred in some controversy,  since Destiny is a  60 dollar title with three  expansions out, the last of which cost 40$.  As of yet, silver can only be used to buy cosmetic items. However many have expressed concerns that this may spread to non-cosmetic items in the future.  There’s also a special quest you can pick up from Eva Levante in the Tower, near The Speaker.