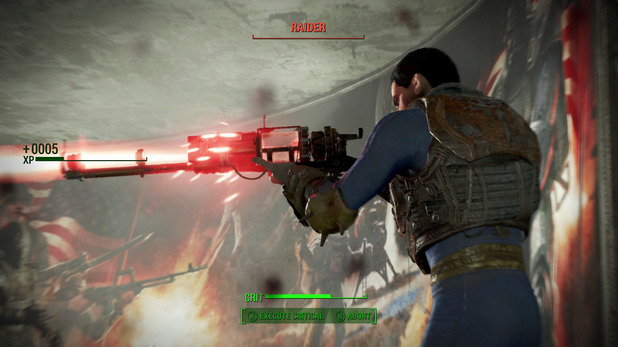 You can ensure your survival during a real world nuclear apocalypse not by reserving a spot in a Vaul-Tec vault but by stashing away some bottle caps from a case of official Fallout 4 beer. Bethesda Softworks is partnering with UK brewer Carlsberg UK to offer European Fallout 4 fans the chance to order a case of 12 bottles through Amazon UK, which will ship on November 5th

Currently priced at 29.99 Great British Pounds (approximately $60 CDN) the Fallout 4 official beer ships in twelve 330ML bottles. According to the product listing the Fallout beet has been brewed “using a unique blend of malted barleys combined with selected hops, to produce a light coloured lager with a fruity aroma and a crisp bitter finish”.

Fallout 4 is scheduled to be released on November 10th worldwide for Windows PC, Xbox One and PlayStation 4.

Honestly I think the green bottles with those sweet Vault-Tec style labelling is worth the price of entry alone. It is too bad that this hasn’t been announced in North America as of press time. 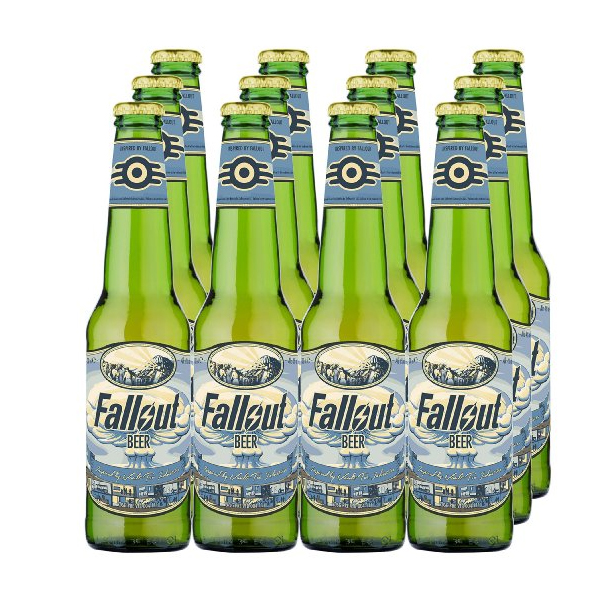