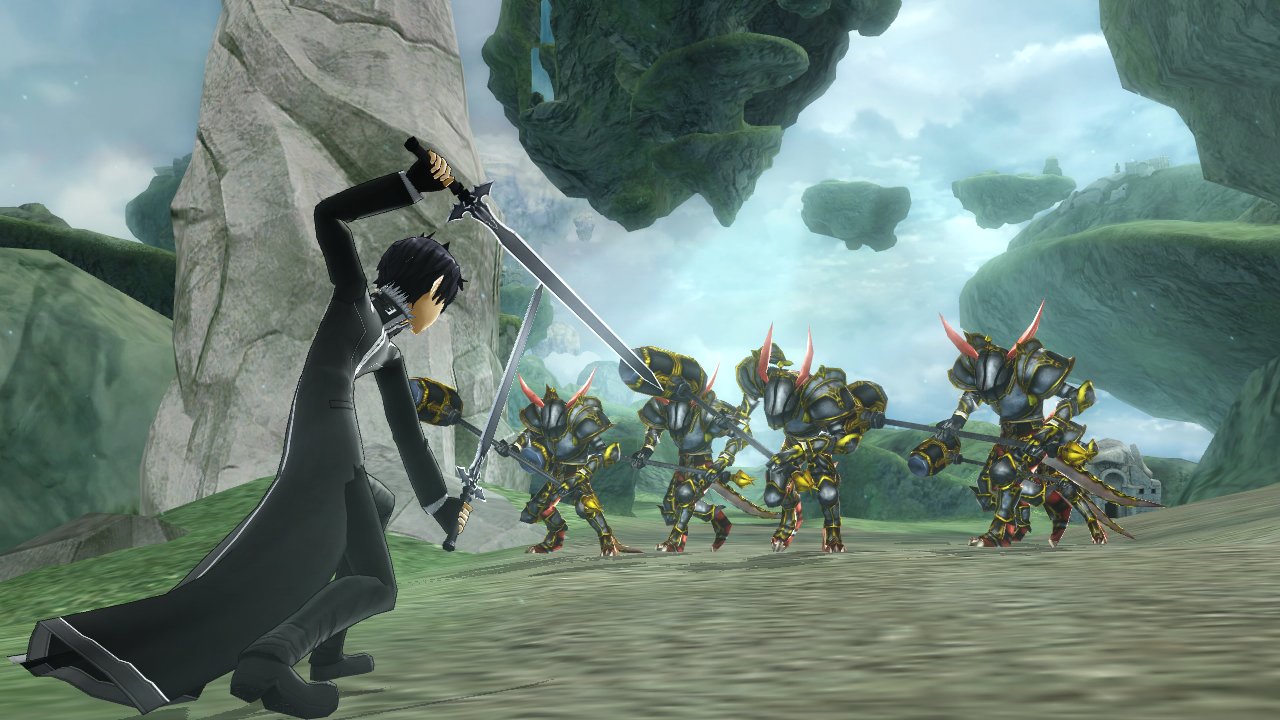 Bandai Namco US has released a new story trailer for their upcoming action RPG Sword Art Online: Lost Song. This new trailer, which was also screened at the New York Comic Con, focuses around the “mysterious guild” which players will encounter over the course of the game’s story.

Sword Art Online: Lost Song takes place in the world of 2012’s Sword Art Online, itself an Anime based upon a popular Japanese light novel. In the world of SAO players are transported to virtual worlds and MMORPGs through devices such as the NeuroLink which allow for complete immersion, with the player’s brains unable to tell the difference between the game world and the real world.

Lost Song is set during the game’s second arc in ALfheim Online but differentiates from the original anime series in that Lost Song tells its own version of events.

Sword Art Online: Lost Song was originally released in Japan on March 16th on PlayStation Vita and PlayStation 3. It is set for a November 17th release in North America and can be pre-ordered from the PlayStation Store.