Overwatch is a 6 vs 6 multiplayer online first person shooter being developed by Jeff Kaplan’s team at Blizzard. Originally under the development using the code name ‘titan’, Overwatch has had a very long and complicated history. The game was revealed at last year’s BlizzCon and hype for the game is starting to grow leading up to today’s beta live stream event on Twitch.TV at 10 A.M PST. If you’ve been out of the loop completely or missed some of the reveal trailers, Broken Joysticks is here to catch you up before this morning’s big announcements.

Two gameplay modes have been revealed so far:

Payload – Teams are split into two, either attacking or defending. The attacking team’s goal is to deliver a payload to a specified objective point. The defending team can win the match by keeping the attacking team away from the delivery point until time runs out.

Point Capture  – Just like Payload teams are split between attacking and defending. The attacking team must gain control of critical points on the map while the defending team’s goal is to stop the attackers until time runs out. 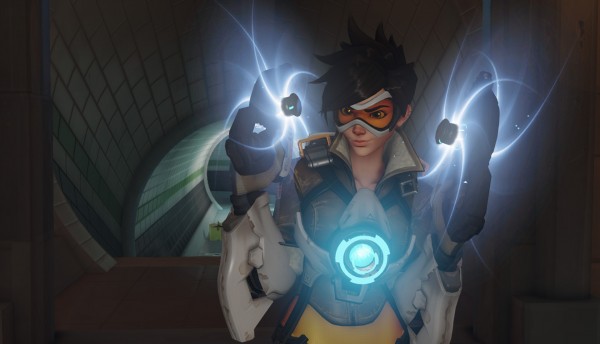 Overwatch takes place in a futuristic society where humans and robots known as the Omnix existed together in peace until a faction of Omnix malfunctioned and began attacking the human population. In response the nations of the world put together specialized taskforces known as Overwatch to deal with the ever pressing threat. After decades of prosperity and technological advancement the world is once again thrown into chaos as Overwatch’s role in society diminishes.

Blizzard will be streaming a pre-determined gameplay match from two different vantage points,  Haylinic and Ellohime, Blizzard is also promising that today’s livestream will include 90 minutes of never before seen gameplay. It starts on those two channels starting at 10:00 a.m. PT today! 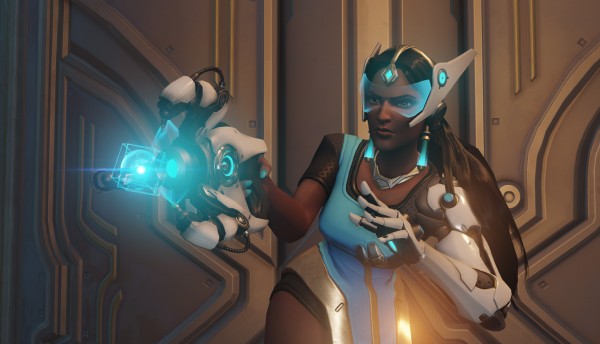 Signing up for the Overwatch beta is pretty simple. You need to create a battle.net account and then head over to your “beta settings” and opt-in. You can get more information on opting in either at this battle.net support link or on the official Overwatch website.  The beta is set to begin on October 27th for selected players!

How Many Maps Are There?

As of current six different maps have been introduced for Overwatch: 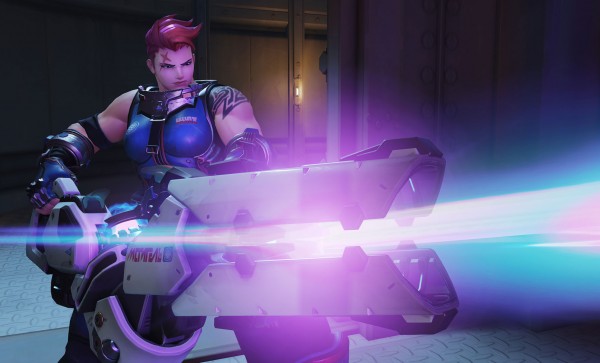 Who Are Our Heroes?

Here’s a rundown on a few of the confirmed heroes for Overwatch:

We’ll have more coverage of Overwatch as the October 27th beta inches ever closer and of course we will bring you the full rundown of today’s livestream once it finishes!