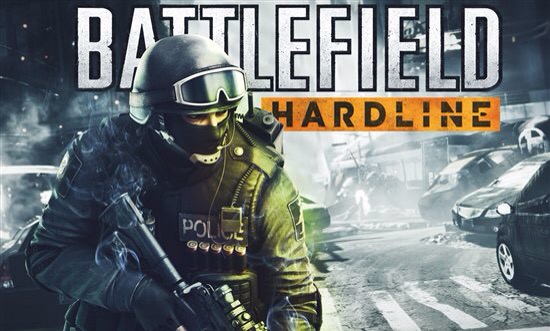 Electronic Arts is expanding the EA Access vault to include Visceral Game’s take on the classic confrontation between cops & criminals, Battlefield Hardline, for all subscribers to enjoy as much as they would like.

Developers from Visceral Games will be holding a community multiplayer event to mark the inclusion of the game into the vault. The community and developer shoot ‘em up will take place on October 15th.

Visceral Games and EA launched Battlefield Hardline on March 15th of this year. Making the release of Hardline into the vault the fastest transition from retail to vault, happening in just over seven months.