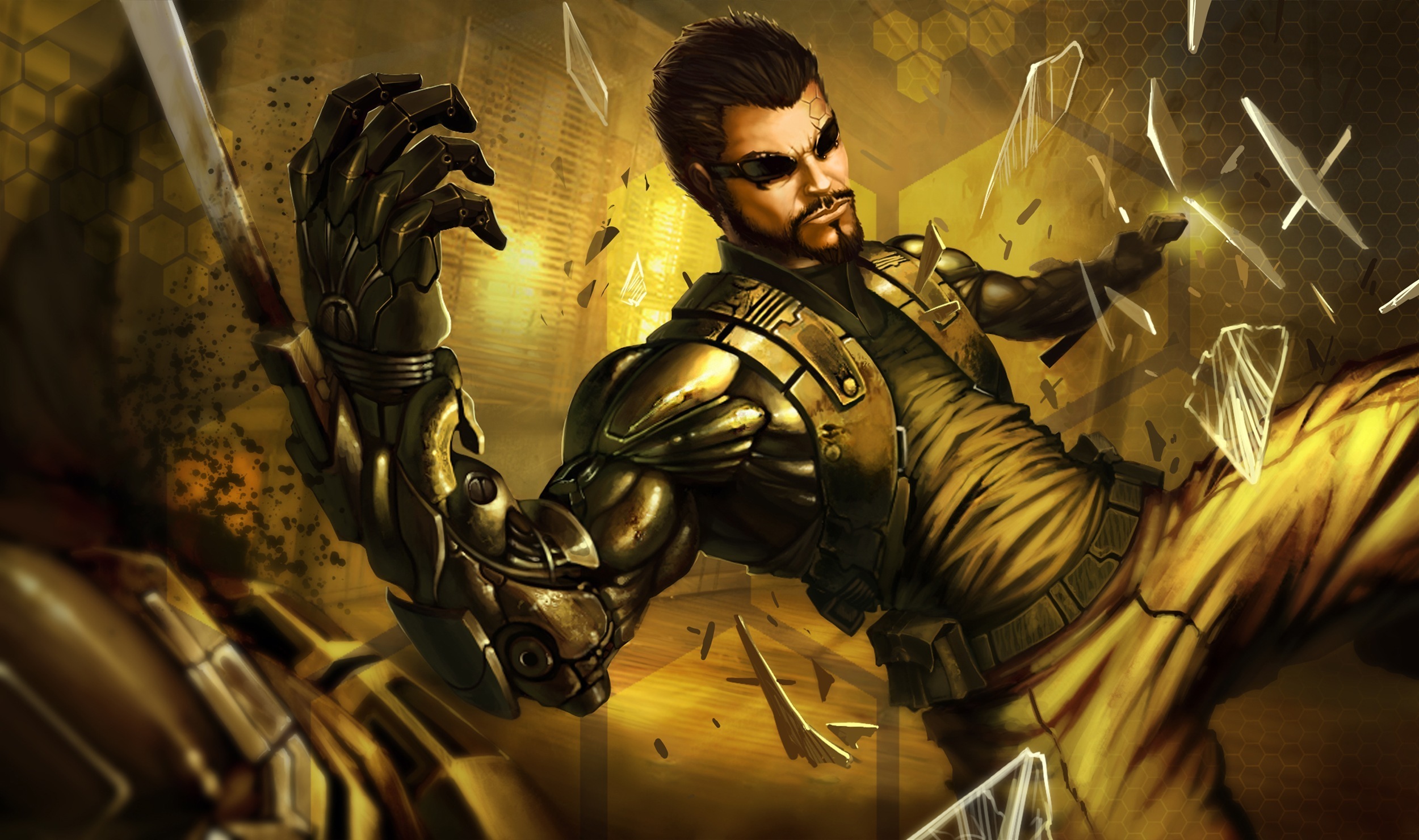 The last Deus Ex was praised for its ending content being a plethora of choices. You decision on that final level literally effected humanity as awhole. Its hard to top that kind of choice and it seems the next Deus Ex wont even try.  The report comes from an interview with Mary DeMarle, the executive narrative director on Mankind Divided and lead writer on Human Revolution, that she gave to GamesRadar.

“On Human Revolution, we were having it all come down to that moment where there’s a button press at the end of the game, and it triggers one of the different endings. But on [Mankind Divided], we actually are looking at, ‘Okay, we’re going to give you different actions and different choices, and you go different paths, and how does that go?”

she went on to say “So when you’re embracing all those multifaceted, branching choices, et cetera, it gets hard enough. And then to pull in that fulfillment of what the character wants, it does get very challenging,” she said. “And I can’t really give you a formula for doing it, it all comes down to constant iteration, constant play, and constant feel for the character and the player experience.”

She went on to assure the audience that this didnt mean the you will “straitjacketed” by choices in the early game, and assure audiences that the final misson will still influence the ending of the game.