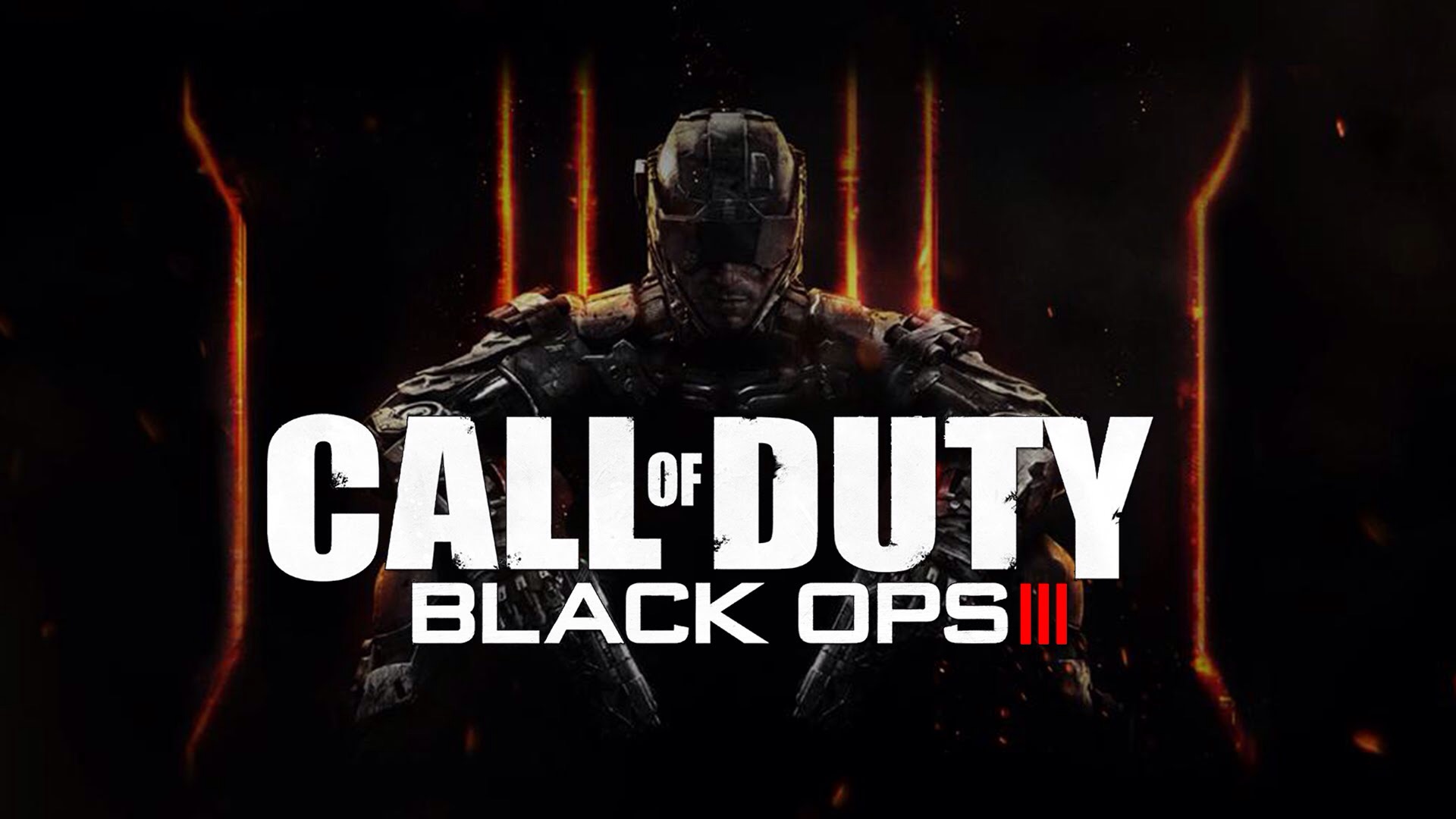 Activision has announced a series of live streams that will feature never before seen content leading up to the November 6th release of the game on Windows PC, Xbox One, PlayStation 4, PS3 and Xbox 360.

The first live stream will take place today at 3PM on the official Call of Duty YouTube channel. You’ll be able to watch a new stream every Friday from now on until the game hits retail.

If any major news is announced during today’s stream we will bring it to you!