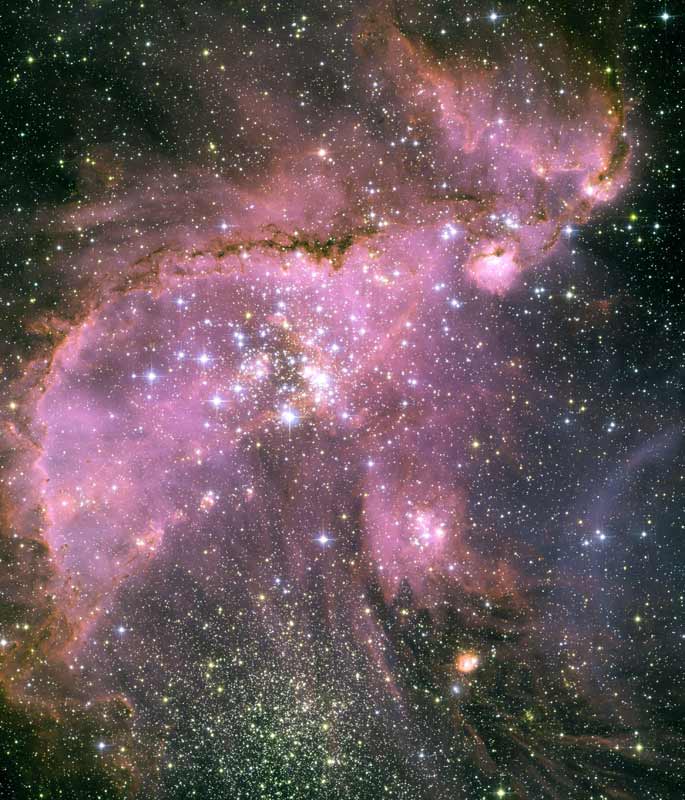 This week has been pretty huge for games and it’s only Tuesday evening here on the west coast. I’ve got two reviews in progress – Dengeki Bunko: Fighting Climax and RockBand 4- both of which I will be digging into over the weekend for coverage sometime next week. Rather than focus on the near-future let’s travel to the stars with two titles I’ve been playing over the past two days. 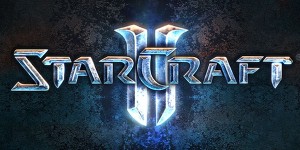 Over the past week or so I’ve been taking nightly trips to the outer colony worlds of Koprulu section in StarCraft II with my wife. I’ve been watching her replay the Wings of Liberty campaign in anticipation of the release of Legacy of the Void. My previous experience with StarCraft II was pretty much limited to the multiplayer during LAN parties during my college years so I never really got to appreciate the game’s robust single player.

Watching Jim Raynor build up the rebellion on Mars Sara has been an interesting and rather thought provoking exercise for me this week. Unlike other games with strong multiplayer components StarCraft II introduces campaign specific units with their own abilities and statistics that have no bearing on the multiplayer. This is particularly surprising given how prominent that the SC franchises is in the realm of e-sports. I think my favorite mission has to be the hijacking of the large mecha ‘the Odin’ from the dominion.  Listening to Tychus ask Raynor if he can ‘take him [the Odin] home’ is just amazing as he rains fiery death down on the dominion, even if Tychus’ final resolution leaves a bit to be desired especially the growing tension between Raynor and him.

Although I am sure some of you can agree the plot-forced romance between Raynor and Kerrigan is absolute trash and probably should have been left on the cutting room floor. Raynor has all of the personality of a piece of dried toast and his ambitions of ‘saving Kerrigan’ and ‘making everything better’ remove what little agency she has had in the series thus far.

Hopefully next week’s play through of Heart of the Swarm will fare a little better.

Bioware’s return to a galaxy far far away has been off my radar for the better part of three and a half years, almost as long as this site has been in operation! A friend of mine who is a subscriber tempted me to come back to the game after a long absence by offering me a seven day subscriber level trial code. The bait worked and I jumped back into the boots of my red haired Sith Marauder ‘Kit’.

Much has changed among the The Old Republic in the intervening 3 and a half years. First and foremost was the implementation of Free-To-Play mechanics, which are usually a deal breaker for me when it comes to games – with the only exception being phone or tablet games. Thankfully I found my time going through levels 20 – 25 to be pretty much uninterrupted by the micro transactions save for reminders that I could level up even faster if I forked over some cash and could instantly respawn upon death rather than going to medical bay. The EXP bonus would have been nice but in all honesty I found the number of side-quests available enough to keep me occupied for over 40 hours last week alone!

My return to SWTOR also reminded me of another MMO side activity that I absolutely adore- gather & crafting. I spent all of the time I wasn’t questing back at the Sith Imperial Fleet having my companions running gathering missions for me. I somehow leveled up my Treasure Hunting skills to half of the level cap (200/400) and now my companions are bringing back mod-able gear (that is to say some pretty rare stuff) that is higher level than my character. Has it cost me a lot of credits? Oh hell yes, I’ve probably sunk a good 85 – 100K into crafting but it has been well worth it so far.