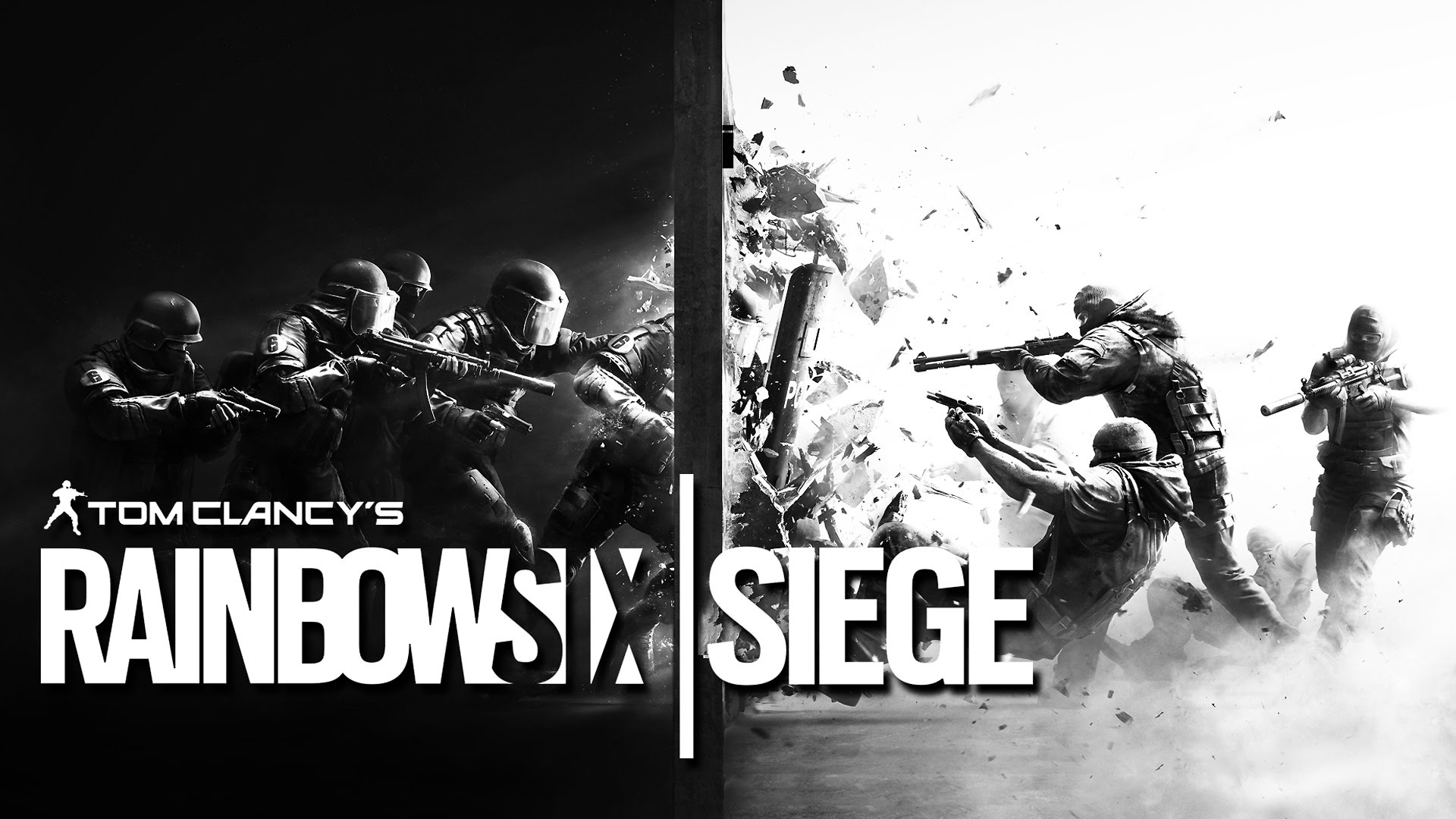 Writers Note: This beta was reviewed using the PlayStation 4 copy of the game.

There was a time when I was actually pretty decent at FPS games: back when graphics on PC games weren’t as demanding so the variety of computers they worked on was greater, back when twitch shooting wasn’t the entire focus of gameplay, back when franchises like Rainbow Six focused on tactical play and thinking outside of the box. You see, I like FPS games when they demand a little more than being the quickest, most accurate trigger on the block. I like when FPS games require a lot of tactical thinking and even the most trigger-happy, balls-out shooter on the team can be taken down by preemptive thinking. Rainbow Six: Siege seems to be a kind of return to form for this franchise in that regard and for that, it makes me feel like the kind of FPS player that can actually grow and become more skillful as I play. That’s the kind of game I like. 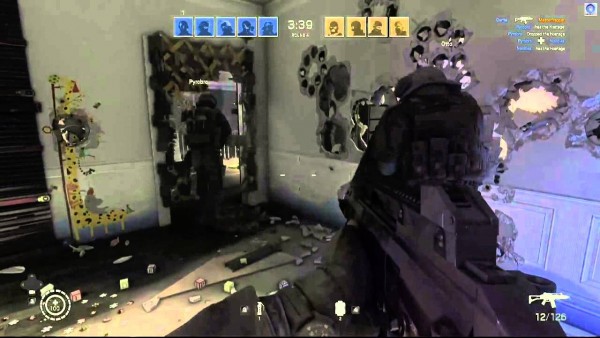 Matches are quick and they are nasty. In the beta, when you start out, you don’t have a lot to your name as most of the player classes are underneath unlocks so you have to choose from “recruit” loadouts. Personally, I kind of liked that as it was an easy way to launch into the game without having to understand the mechanics and it’s also a great way to separate the newbies from the seasoned vets. You get dropped right into a match straight away and you really don’t have much time to know what’s going on before you are starting the match: that’s a good thing for me but it could be a bad thing for a lot of people. It creates tension and considering I’m a very hands-on kind of guy, I loved it.

Each match goes down like this: you’re stuck in a very Counterstrike kind of matchup where there are two Good vs. Evil type teams, one defending a biological weapon or bomb in an extremely urban setting and the other side trying to disarm said weapon/bomb. It’s a pretty simple approach but when you consider the fact that a lot of the environments are realistic, destructable, and completely maneuverable, things can get pretty complex if you’re playing it right. There’s a lot to account for but since the arenas are extremely confined things get pretty hectic, pretty quickly.

Matches have gone from a capture-the-flag-style approach, most games, to an all out brawl where matches are usually won because one team has managed to kill the members of the other team. A lot of times it becomes more of a deathmatch that some kind of tactical warfare setup but I predict that will improve over time. It’s still, in my opinion, a huge improvement over most FPS games and a definite throwback to old-school Rainbow Six. 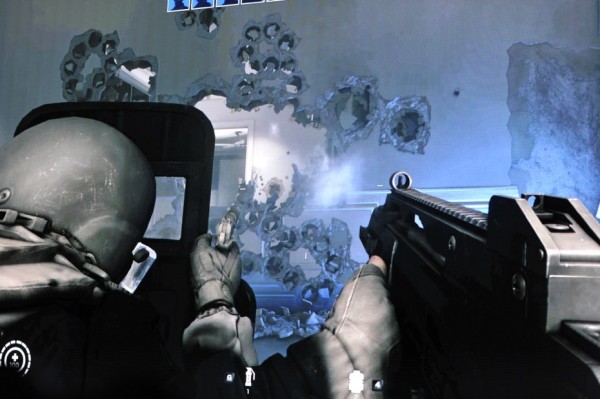 The Final Verdict and Prediction

The premise of this game, so far, is very promising: if executed properly and scaled upwards well you could have a very fine FPS on the market. The problem here is kind of twofold, really: most players I went up against didn’t always know or want to use the game to its full potential and treated it like another Call of Duty clone and the fact that while the environments are destructable they have a long way to come before it’s completely realistic. Let me give you an example: there’s an arena that is, simply put, a suburban house where one of the defending areas is a boy’s bedroom with plenty of windows. I want to be able to detonate a charge and completely blow out a wall that hasn’t been reinforced, from any angle. Other than those minor complaints this game actually filled out pretty well for a beta release.

If they can complete the idea of going back to its roots, I see missions scaling up to the likes of some of Rainbow Six’s earliest counterparts and even more so – picture, if you will, protecting the President in his residential home, including his family and, say, they have a special needs child, or something, and it’s a hostage situation. That’s something that could be extremely exciting provided they take that kind of campaign approach with this game. Like I’ve said before, I see a lot of potential with this game, I just hope it isn’t squandered.