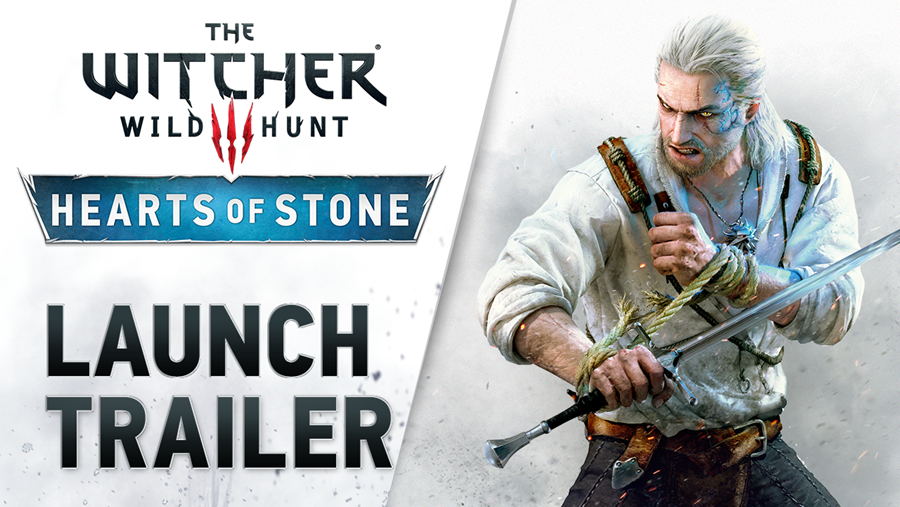 Adventurers seeking more time with Geralt in The Witcher III are about to have their wish granted with the release of the game’s first expansion, Hearts of Stone, which launches on October 26th. This time around Geralt must recruit a crew of break-in artists, spend a night with some ghoulish creatures all in the name of his quest to defeat the seemingly immortal Olgierd Von Everec.

This trailer does a good job of explaining what is at stake in Hearts of Stone as well as explaining that perhaps Von Everec isn’t a cut-and-dry villain but perhaps more of a cursed man who has no chance of redemption?

Check out the trailer here.

The Witcher III: Hearts of Stone is Rated M so this this trailer is behind an age-gate.