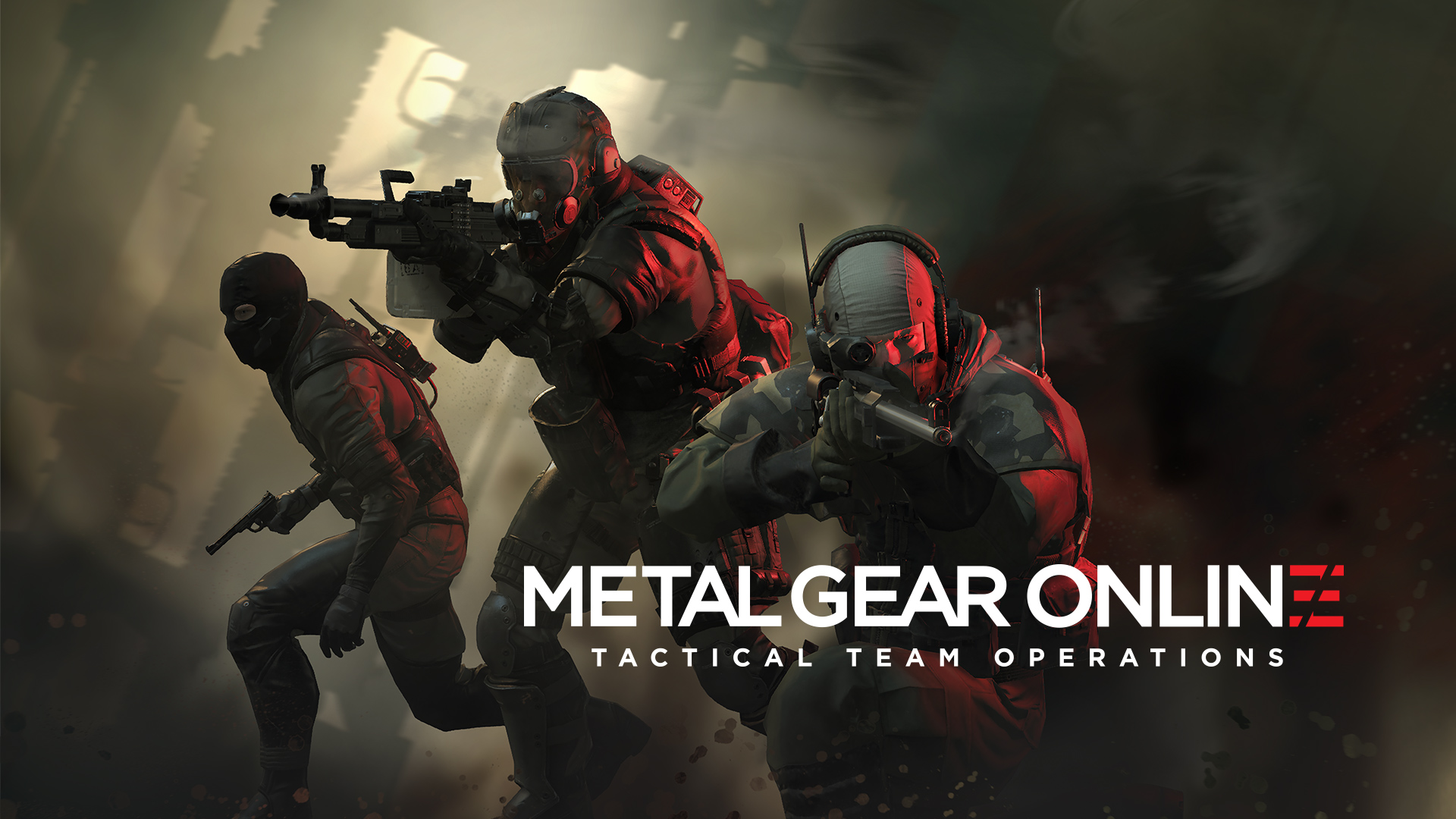 Metal Gear Solid V: The Phantom Pain is now complete with the addition of its Metal Gear Online feature, the third of its kind in the franchise and it has never felt better. Like previous renditions, this version of MGO uses the engine of the game you have been playing alongside it for so long and turned the scenario on its head. You’re given a series of basic scenarios and it’s up to you to be the best damn infiltrator you can be. 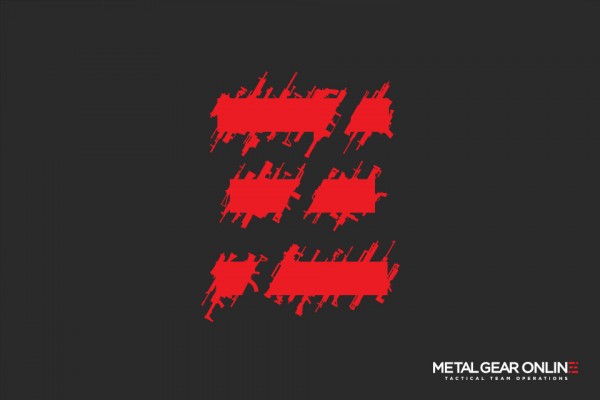 Well, in case you have a copy of The Phantom Pain and you simply haven’t played it or heard any news about it since its release, somehow, here’s the breakdown: Metal Gear Online is a third-person shooter much in the style of its namesake where everyone controls their own personalized character. Much like the game that it’s packed with, MGO allows you to play in any way you choose. There are three main play styles to choose from, when you create a characters: Scout, your light infantry which is meant for recon and beginners; Enforcer, meant for your average player, used in most infantry situations; and Infiltration, meant for higher skill players, with single tasks and stealthy moves. Once you’ve finished the basic tutorial and started customizing your character, you’re dropped into freeroam, where you can customize your loadouts, characters, and test your skills, if you so choose, between matches. It’s a nice way to see what works for you as you start to make changes to your loadout as you go along.

When you’re set to get sneaking, you have a variety of match types to choose from: Bounty Hunter, which is a basic team deathmatch with a twist – if you fulton an enemy combatant, their team’s ticket is removed and added to yours; Cloak and Dagger, where everyone is equipped with non-lethal firearms and the attackers attempt to steal a data disc from the defenders by any means possible, much like a capture the flag setup; and, finally, Comm Control, where the defending and attacking teams are fighting to hold certain points on the map and whomever possesses the most points at the end of the match wins. Every mode plays out exactly like it’s supposed to – your mission is outlined by which you choose and it’s played exactly like it would in The Phantom Pain. 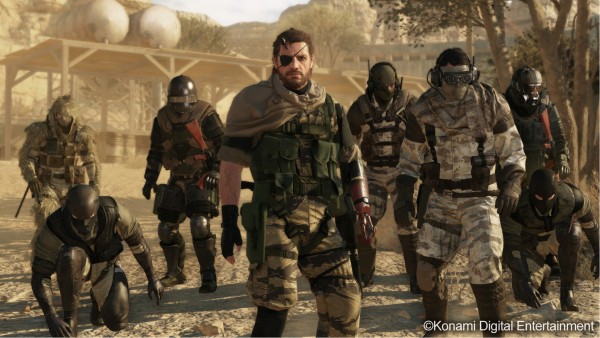 I’m not sure how to put this objectively: I loved The Phantom Pain so, by proxy, of course I’m going to love Metal Gear Online. The game uses an identical engine and maps are familiar without being identical to any TPP locations. Objectives seem general enough to keep each match fresh and as you gain experience and points, you add to your arsenal and abilities. I have to say that the player base, so far, is pretty diverse in terms of ability: everybody’s really not working as a team and everybody’s just kind of doing their own thing, which is to be expected, considering how The Phantom Pain works in campaign mode and especially considering the FOB Missions; this will change over time, I can only assume, and that’ll be a good thing. So far, I kind of like the diversity.

Once people start piling on the levels and the equipment, we’re really going to see the true variety of what this game can and can’t do and, honestly, I’m extremely excited as this is the first MGO edition that could be truly considered a multiplayer mode for a Metal Gear game, whereas others had features or limitations that were specific to those modes.

If you loved The Phantom Pain I recommend you give MGO a few matches, at the very least, to see how you like it. I’m not much of a multiplayer gamer, depending on the game, so getting me engrossed in this is saying a lot, especially this early on. Give it a shot!