Are you a fan of CapCom’s long running survival horror franchise, Resident Evil? Then prepared to be absolutely devastated with the announcement that company will be producing a team based competitive third-person shooter to commemorate the series’ 20th anniversary.

Titled Umbrella Corps this newly announced games pits teams of Special Forces against a team consisting of the undead / biological weapons in close quarter environments.  CapCom’s official press-release promises “fast passed action” and an “analog cover system” – two things that the Resident Evil franchise isn’t exactly remembered or revered for. Familiar environments from the series past will be revisited in Umbrella Corps including the Raccoon City incident and the underground Umbrella Corporation’s Labs.

Resident Evil: Umbrella Corps is currently scheduled for an early 2016 release date with a budget friendly price of $29.99 on both PS4 and Windows PC.

With the recent warm reception games like Resident Evil HD Remake and Resident Evil Revelations 2 have received for returning to the series roots it is a bit odd that CapCom thought RE fans wanted a purely action focused game. Perhaps instead of anticipating Umbrella Corp’s release we should all contract the T-Virus, that sounds much more interesting. 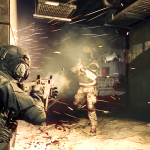 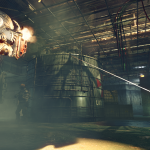 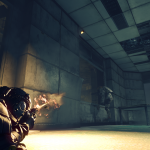 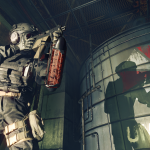 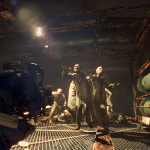