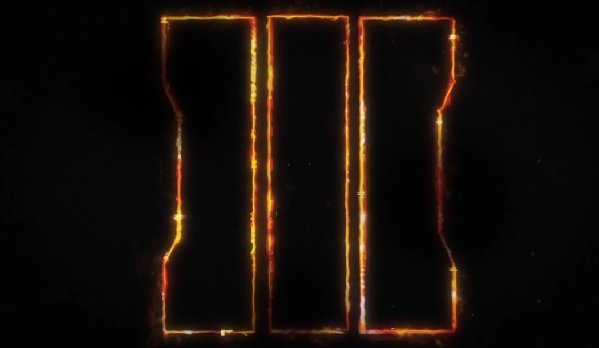 Activision announced today that the PS4 beta for Call of Duty: Black Ops III that ran from August 19th thru the 23rd enlisted millions of gamers to help stress test Treyarch’s latest FPS.  Black Ops III has set the record for the highest number of players playing a beta on the PlayStation Network according to a press release issued by Activison.

Rob Kostich a VP and Call of Duty general manager had this to say about the beta version of COD: Black Ops II:

“Becoming the biggest beta on PS4 speaks to the excitement felt by gamers and the quality of work by Treyarch.  And remember, this beta is just a fraction of the overall multiplayer experience and a portion of what’s coming on November 6 when the full game – spanning campaign, multiplayer and Zombies hits worldwide.”

PS4 owners weren’t the only ones enlisted to help test our Black Ops III– PC gamers and Xbox One owners got a chance to try out the same beta version as their Sony counter-parts this past weekend.

The full version of Call of Duty: Black Ops III will ship for PS4, Xbox One, PC, PS3 and Xbox 360 on November 6th. New features include specialists in multiplayer – preset characters who each have their own special ability that charges up over time and the inclusion of vertical movement and wall running.