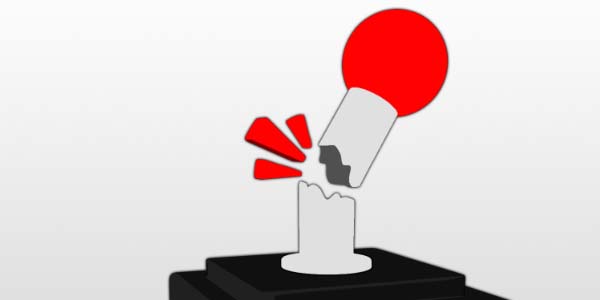 This week on BrokenCast Rae Michelle Richards sits down and talks with Andrea Ritsu and C.K Oliver about the recent controversy surrounding Nintendo’s upcoming Fire Emblem Fates for the Nintendo 3DS as well as queer relationships in videogames.

For those who are unaware there is a female NPC in the game named Soleil who is a canon lesbian. The male player character (Kamui) is able to slip her a “magic powder” that changes perception of the binary genders and after it has worn off a romance option opens up for the male main protagonist.

Andrea Ritsu published a post rightfully criticizing Nintendo for the inclusion of this rather disgusting date rape allegory and conversion of a character’s sexual orientation. In this episode Andrea recounts how the Fire Emblem Conundrum began and what it ensued when the gaming press began to pick up on her post that reached over 17,000 notes.

If you have any questions or comments you can reach us at: rae.michelle.pr[at]gmail[dot]com or follow our host & guests on twitter:

If you enjoyed the show why not consider donating to the Broken Joysticks Patreon? All of our website content and podcasts are presented ad-free thanks to the support of our readers.