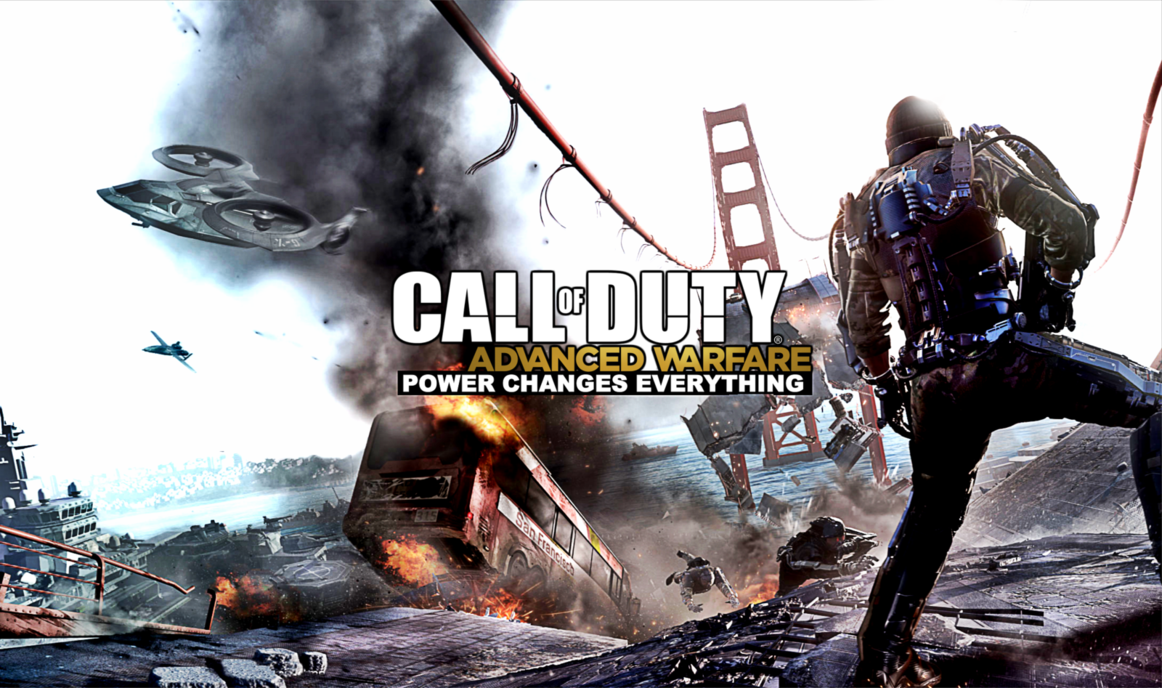 Call of Duty fans on Windows PC and PlayStation 4 will finally be able to get their hands on the last map pack, Reckoning, for last year’s Call of Duty: Advanced Warfare on September 3rd Activision has announced. Combining four new multiplayer maps (see descriptions below) and a conclusion to the “Exo Zombies” mode originally introduced in the first DLC for Advanced Warfare this is sure to keep longtime fans glued to their screens until the release of Call of Duty: Black Ops III later this year.

Quarantine :  The speed picks up in this medium sized map with its tight corners and open areas.  The combination allows for any style of gameplay.

Fracture :  Search this map’s large combat areas, cradled on the shelf of a glacier, to take refuge behind wind turbines and heavy equipment.

Swarm : In this small to medium sized map, take position in war-scarred storefronts that provide plenty of cover over the streets of Seoul, South Korea, or flank the enemy through close quarter interiors in the centre of the map.

It was originally released on Xbox One earlier this month on August 4th and will cost $14.99 USD on all platforms.  Check out the trailer below.